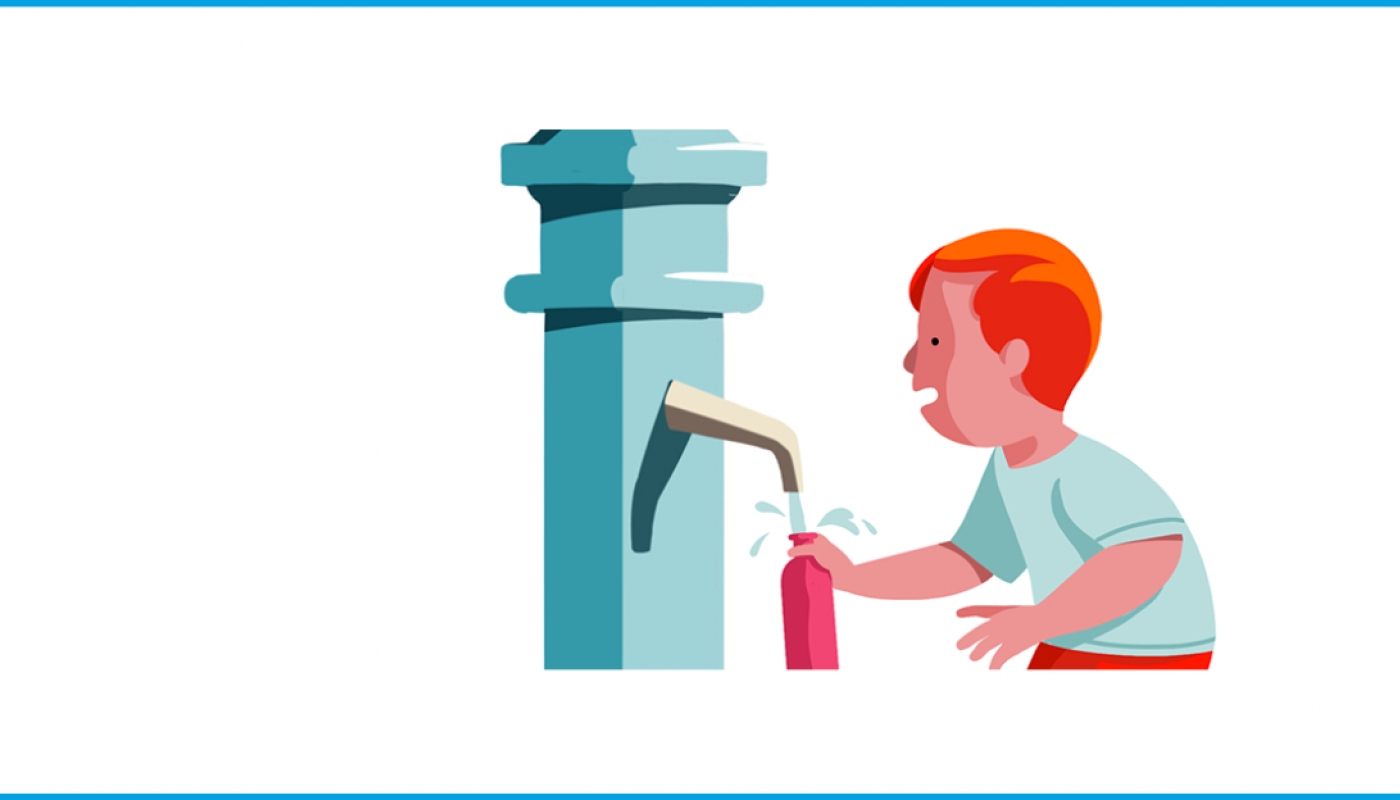 Easily find your way as a homeless person to a free public toilet or drinking fountain in Brussels. That is the aim of the city plan "Fountains with drinkable water and free toilets", which we publish this year for the 10th time.

The plan shows homeless people an easy way to accessible facilities where they can take care of their hygiene and health, despite their difficult living situation.

From 7 July, the plan will be displayed in about fifty metro stations in Brussels, thanks to a generous partnership with the STIB. 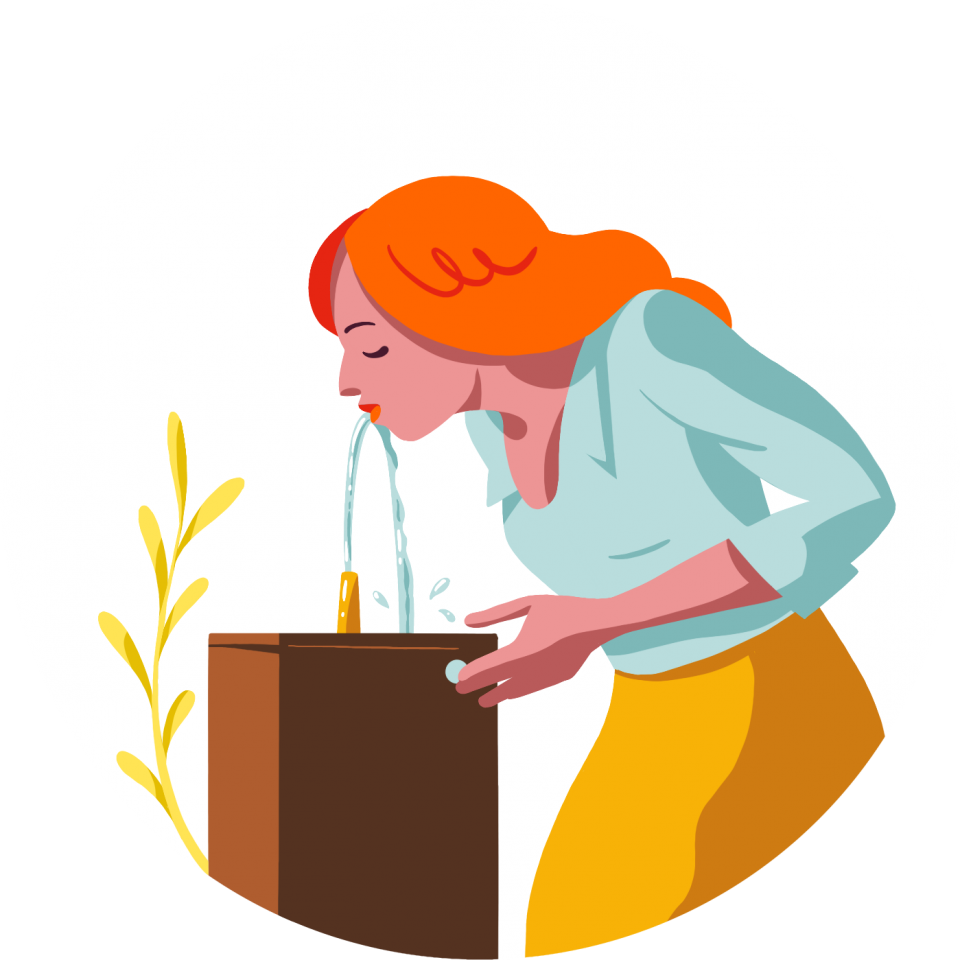 The plan has been updated in 2021. This is thanks to the efforts of our own Street Nurses volunteers who went out to inspect and photograph all the fountains and toilets, and to the cooperation with the initiators of the free app Peesy.be and the research project HyPer of the ULB, which examines vulnerable people’s difficult access to water.

The plan covers the entire Brussels Region with installations inside and outside the Brussels Pentagon. There have been quite some changes compared to the previous edition (2019); several facilities have been added, but some disappeared. For example, only one free closed toilet remains in the Pentagon, against 6 in 2019. Outside the Pentagon, however, 9 have been added.

As for drinking fountains, there are now three more inside the Pentagon (thanks to the pedestrian zone) and 17 outside the Pentagon. That brings the total for the Brussels Region to 93.

Initially, the initiative for the map arose from the need to inform homeless people of the infrastructure at their disposal. But all other visitors and residents of the city can also benefit from it. Because who has not wanted to quench a thirst or to meet an urgent need during a walk in the city? In this way, Street Nurses also makes them aware of the difficult situation in which homeless people must survive in the city.

The plan 'Fountains with drinkable water and free toilets'

is freely available both digitally and on paper.

The plan is free, but any donation to support our work is always welcome.