Coming together in mourning 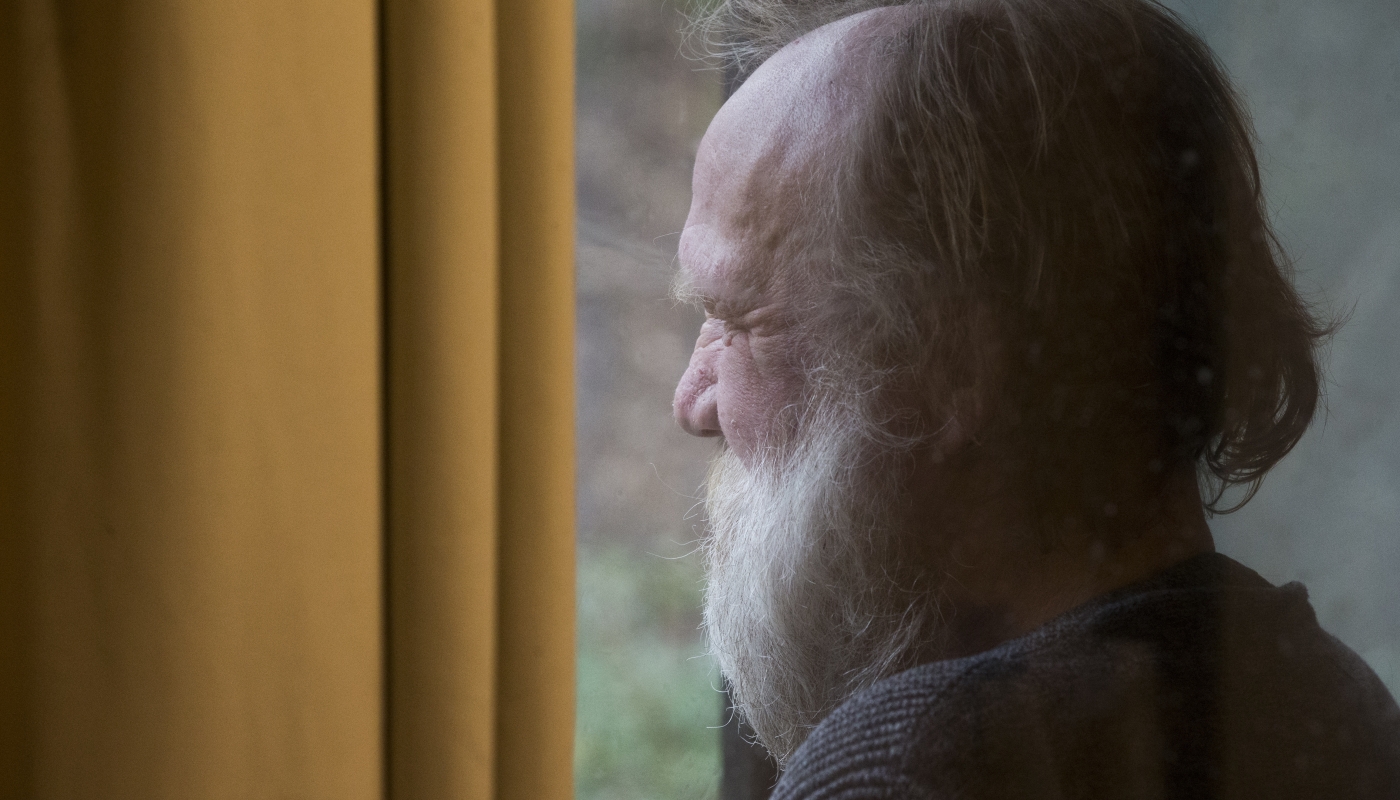 Today I accompanied Mr. S. to his mother’s funeral.

A few days ago, a family member told us that his mother had died. We knew little about the contacts he still had with his family.

He tends to tell us with a broad smile that everything is fine, that the contacts are in order and that, he too, is OK. But we know that he’s sometimes “too proud” to tell us that he’s going through a difficult period.

Clean shaven and with two big bouquets under his arms, Mr. S. is waiting for me in front of his house.

From there, we go to the funeral home and the crematorium in Charleroi.

During the trip we talk. He tells me who his mother was and what he loved most about her. We listen to music she liked, and he shares his memories of her. En route, he fluctuates between laughing and crying.

He tells me that I don’t have to accompany him back home after the service as he might dine with his family afterwards. But he’s keen for me to stay with him at the beginning.

Having arrived at the funeral home, I keep myself at a distance. He approaches the coffin and puts his two bouquets on top.

He withdraws, looks around and is clearly confused.

He joins me a bit panicky and says he doesn’t understand anything, that he doesn’t see his father and sisters and wonders whether we’re in the right place.

I reassure him, saying that this is the right place but that people change over the years so that you may no longer recognize them immediately.

I point to three persons who strongly resemble him and say that I think these are his father and sisters. He agrees, saying that they changed. I tell him that resuming contacts can be an emotional affair at the beginning and happens best gradually.

He cautiously approaches them and without daring to disturb too much he tries to catch their attention.

I inform him that I have to leave and go back to the office. Two hours later he calls to tell me that he’s on the return train to Brussels, that they talked very little but that they’ll call during the week to see how things are.

Resuming contacts is complicated, takes time and can be very intense. But we’ll help him fulfill his wish - which is very close to his heart.