The magic of Love 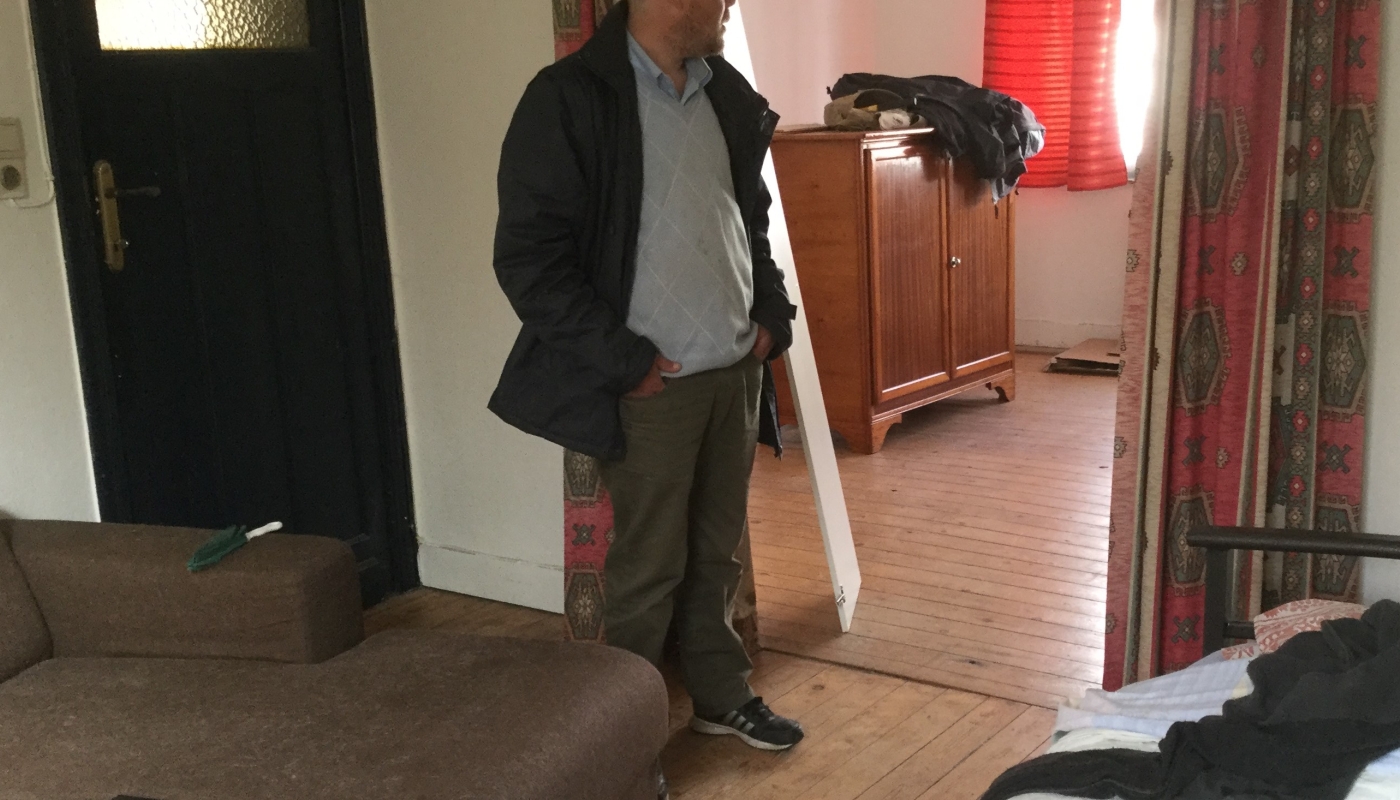 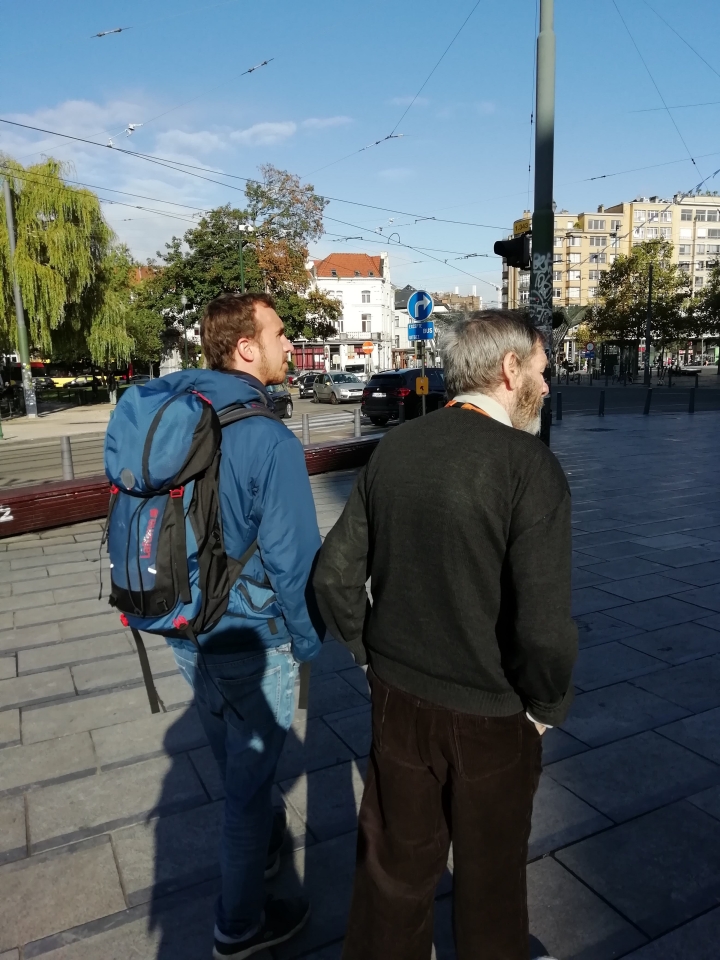 Mr. J.* lived on the street for a very long time. For years he slept in a tent near a Brussels quarter where people knew and liked him. When we met him, he was physically in bad shape, hygienically completely neglected. Our team took the time necessary to get to know him while he was the one who made us laugh with his jokes. His sense of humor was totally intact.

But gradually Mr. J also let his gloomier side shine trough. Ever more often he was overwhelmed by his inner injuries. It became clear to us that he was suffering from deep solitude, immense sadness.

The home we could provide for him was a big step forward. He was delighted by his small living space in a calm corner and, no doubt, it provided a sense of safety that allowed him to find more peace. Once again, he could think of something else than begging, bare survival. He improved a lot and his future looked brighter.

His morale remained fragile, however, and fluctuated a lot. His excessive drinking offered oblivion but also perpetuated a form of depression. Regularly he hinted at suicide and dark thoughts hardly ever left him. All this was reflected in his, sometimes disastrously, neglected hygiene and lack of maintenance of his home.

That changed overnight when he met someone. A girl friend of a friend. He now sees her as his partner, sweet, caring, but sometimes (said with a chuckle) annoying. These days Mr. J. is properly shaved with a good haircut and sports a nice suit and new shoes. He drinks no more than a few cans a day and he says that he eats like a king. In his home the floor is shining. He is on top of the world and relishes every second. How right he is!

The follow-up we can offer as professionals is always useful. But we may never forget how much a little affection and shared feelings can boost a person hurt by fate. Because that’s priceless!

We wish Mr. J. and his partner all the best!

Without you, there's no us

(*) We make every effort to respect the privacy of our patients and our professional secrecy. Nevertheless, we want to bear witness to how they have to survive and how we work together to reintegrate them. Therefore, the names of places and people are deliberately omitted or changed and real-life situations are placed in another context. There is no direct link between the photos and the stories above.