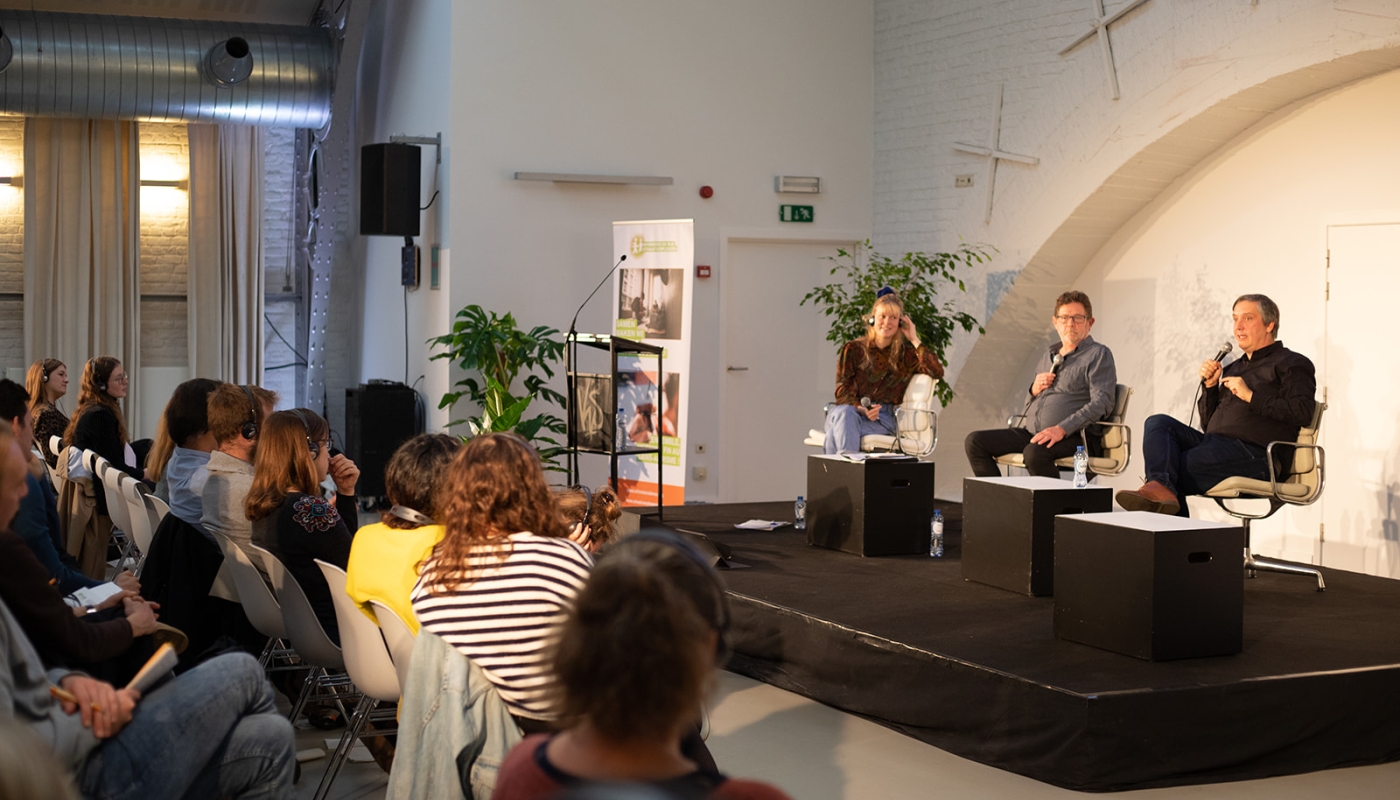 The day was marked by constructive and valuable discussions which can trigger the necessary political changes. In anticipation of the report on the conference, here is a summary of the discussions with pictures of the event. 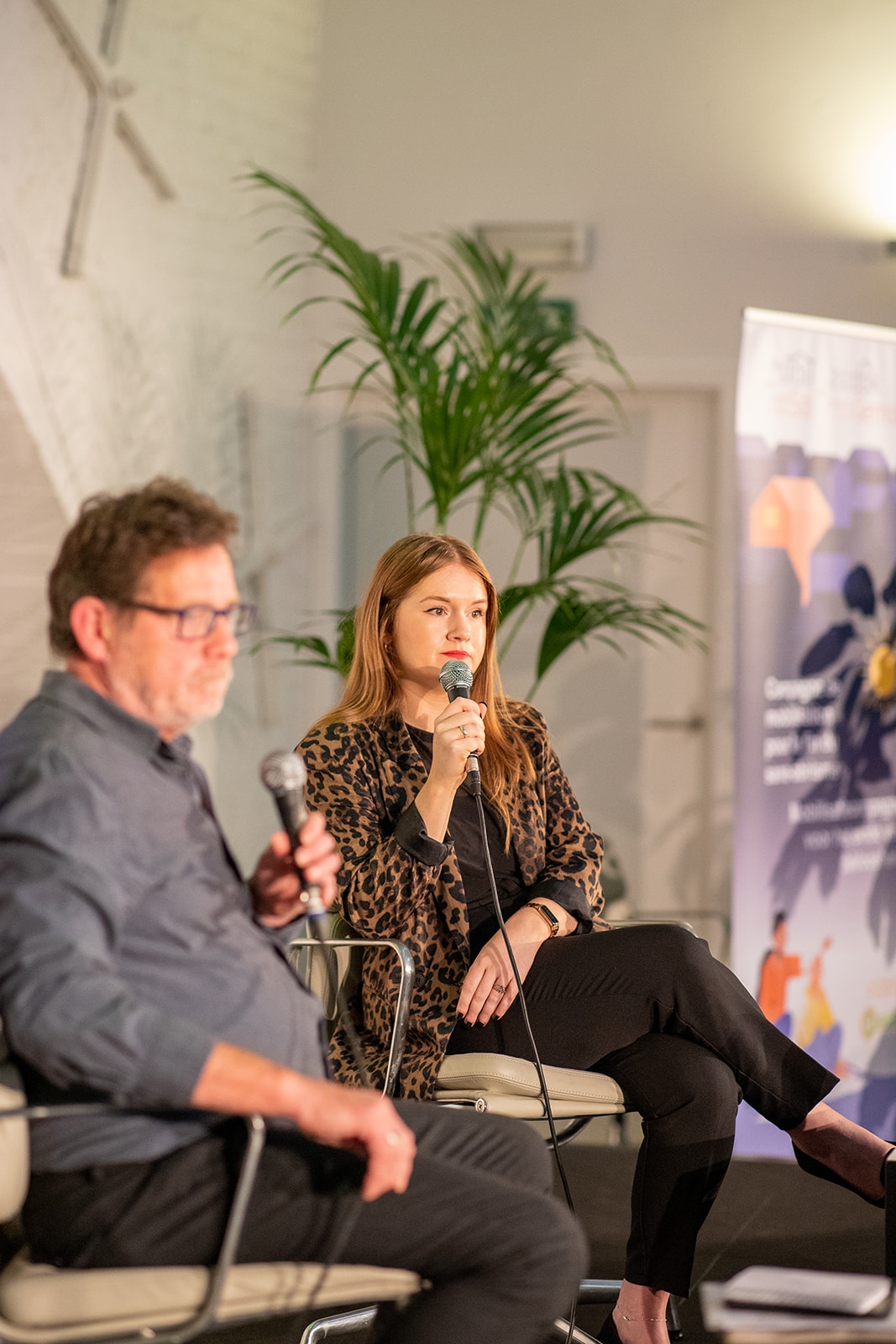 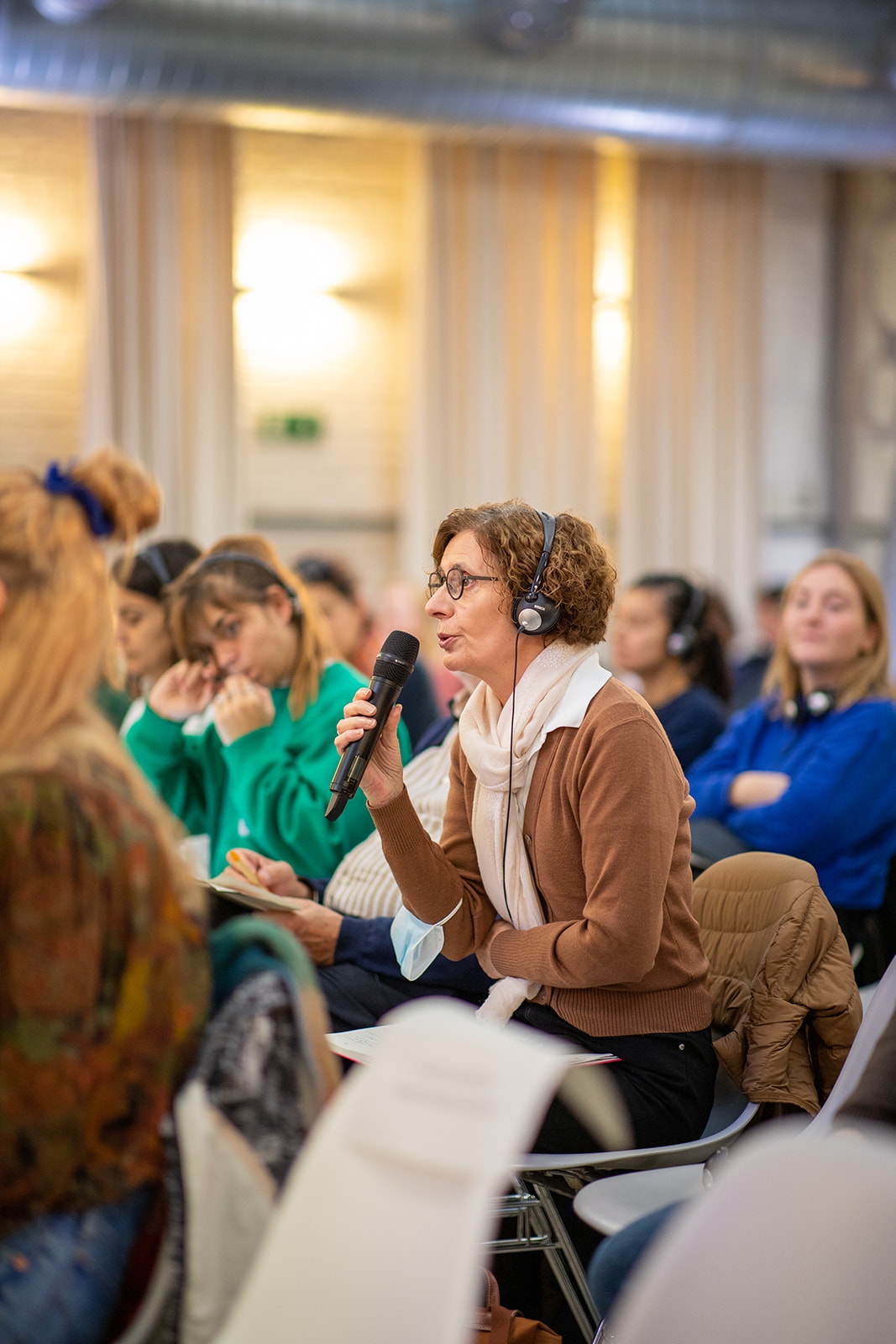 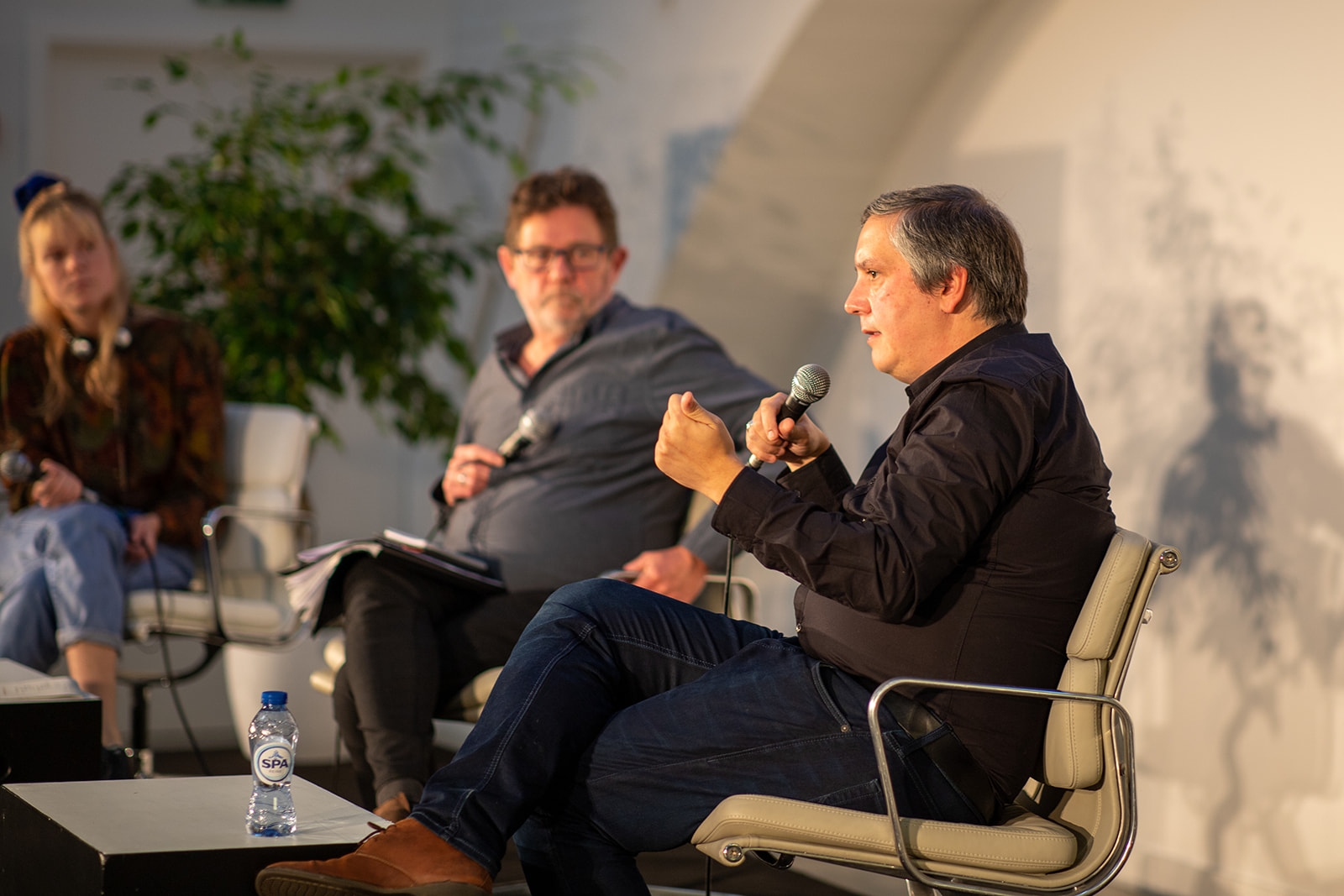 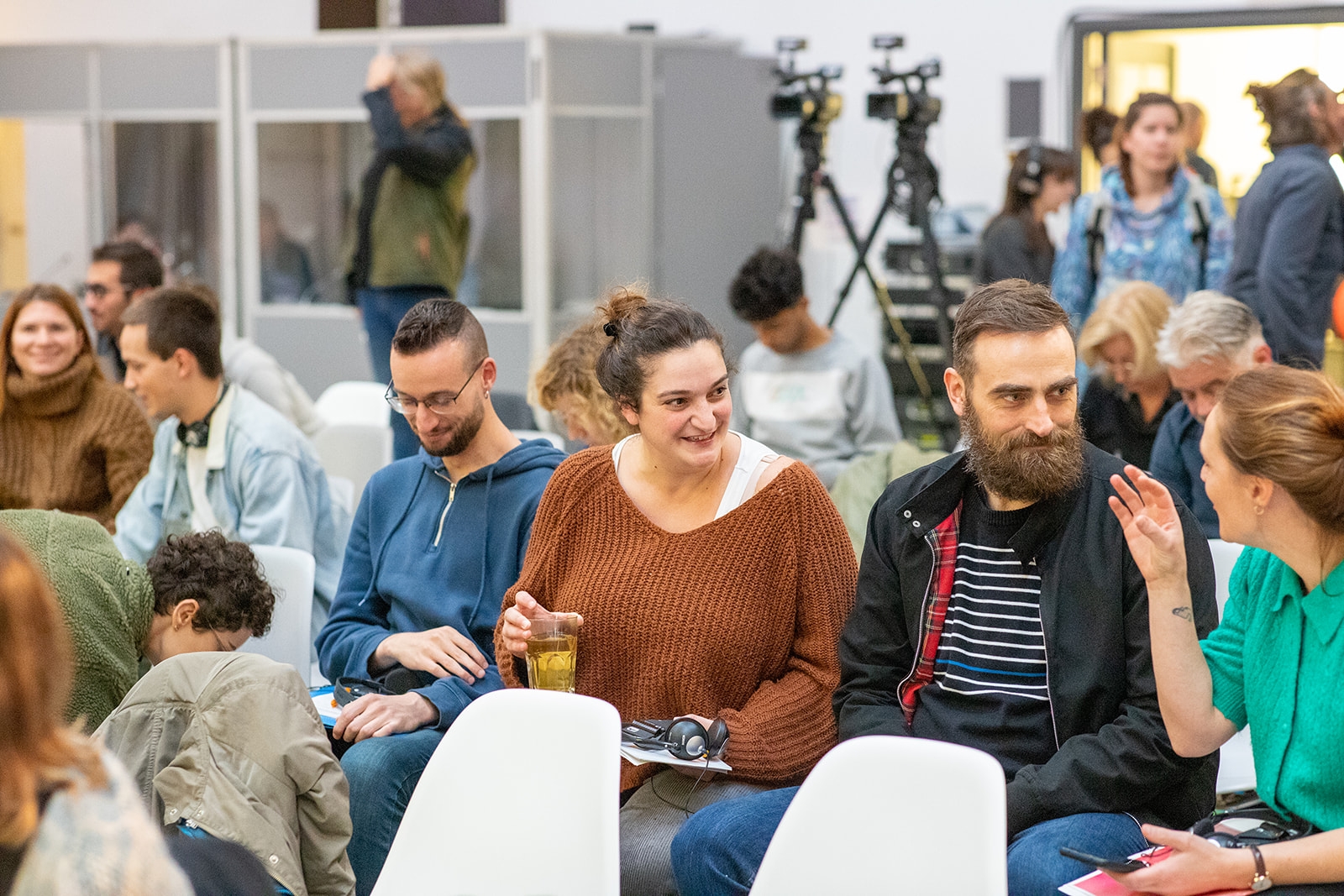 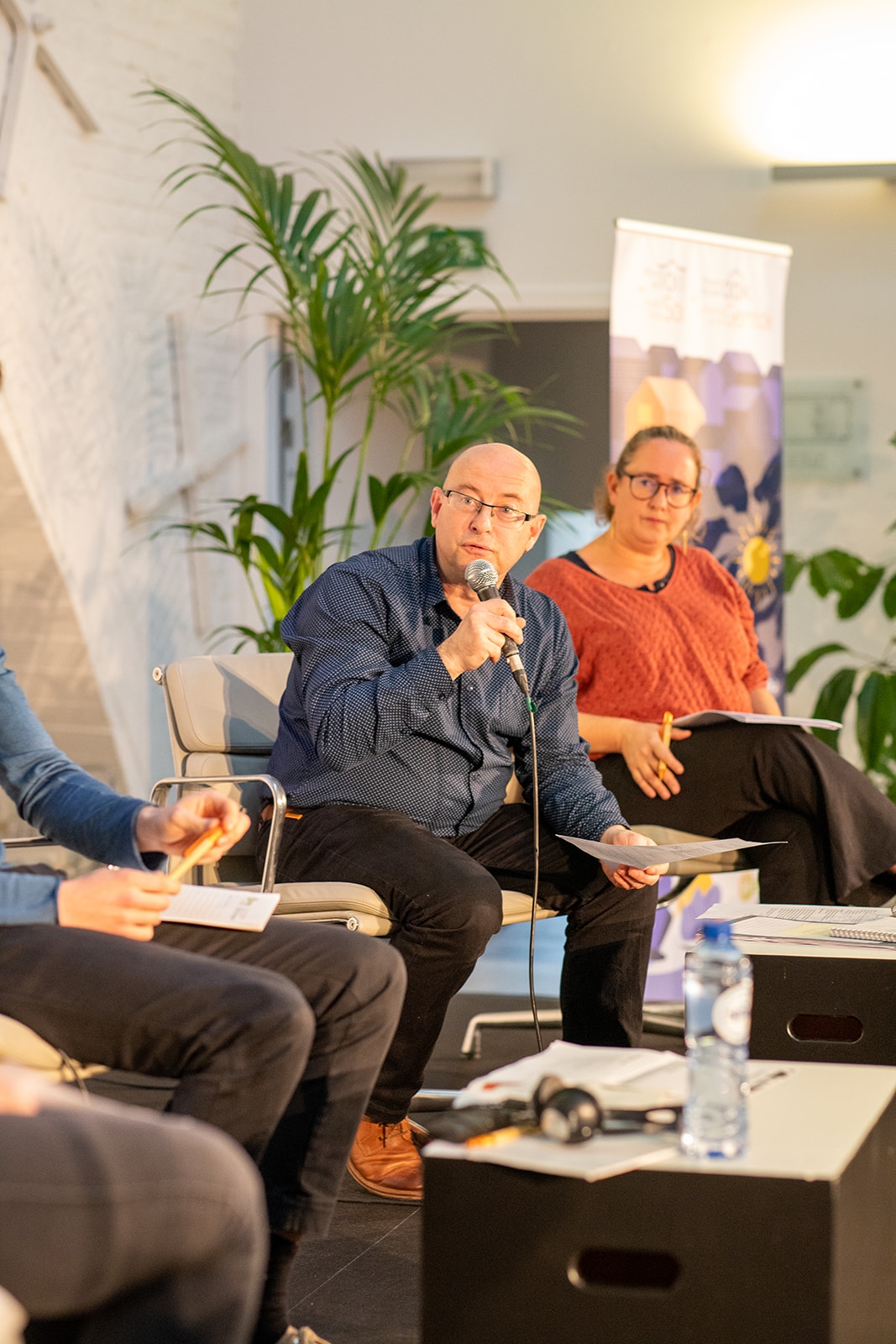 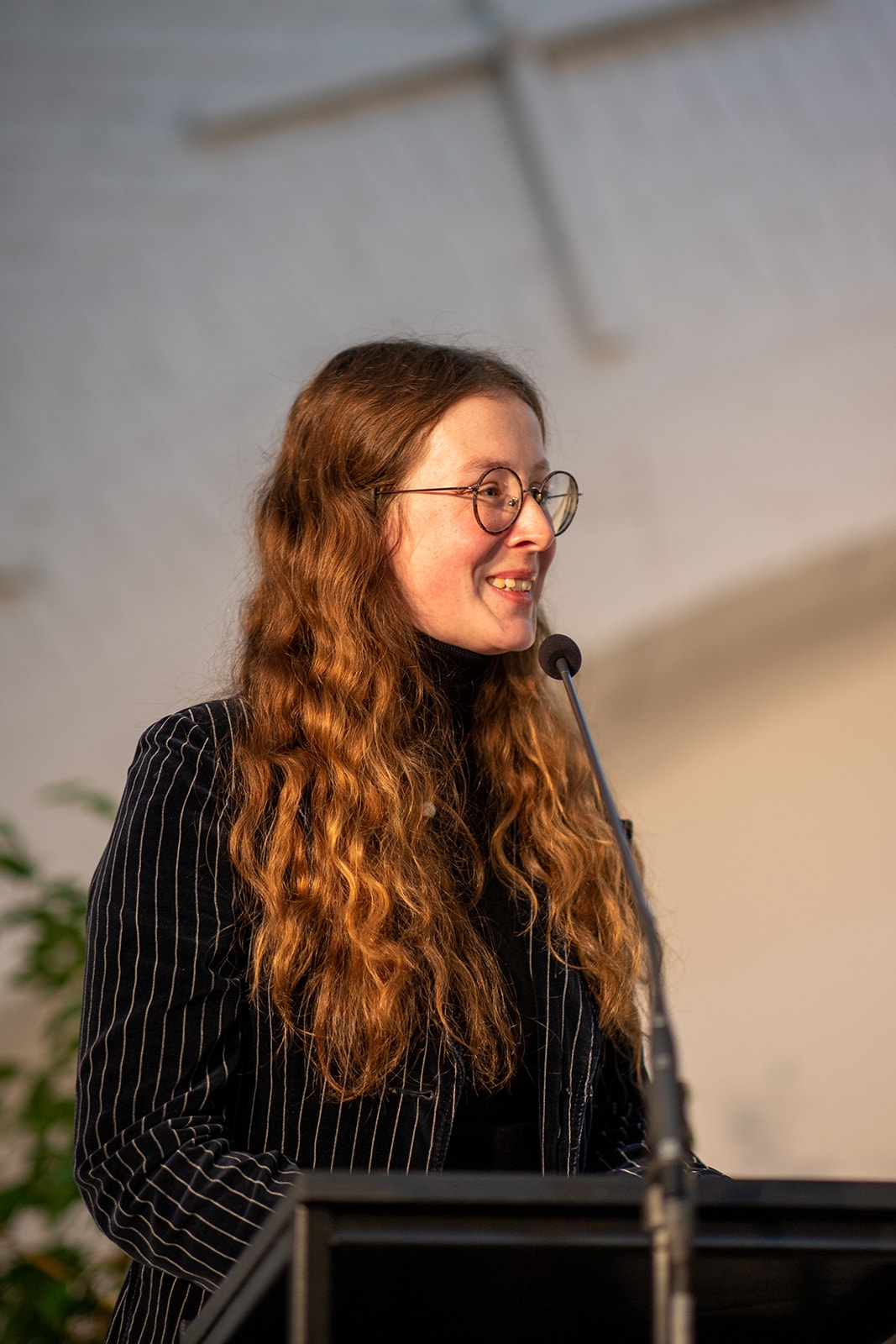 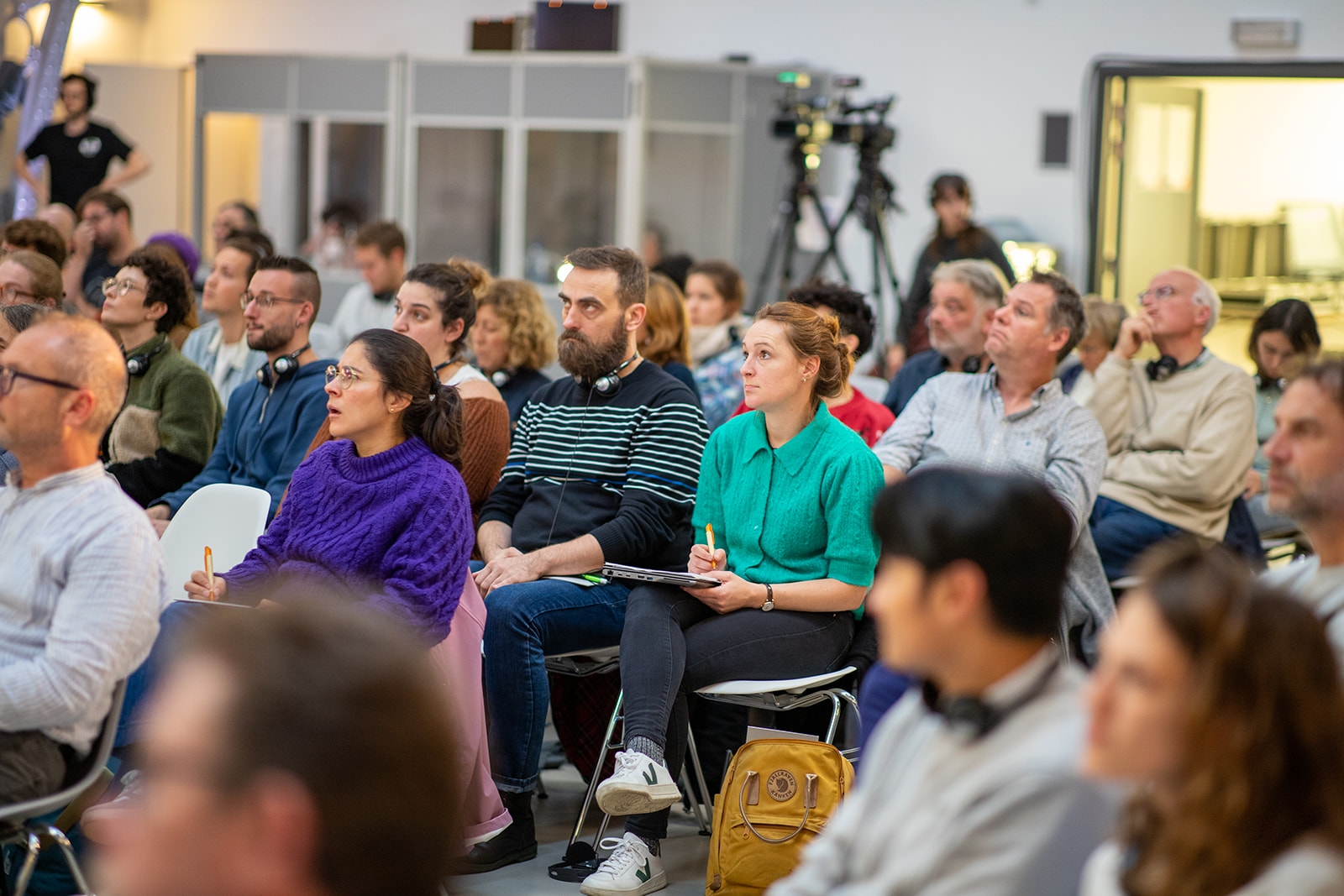 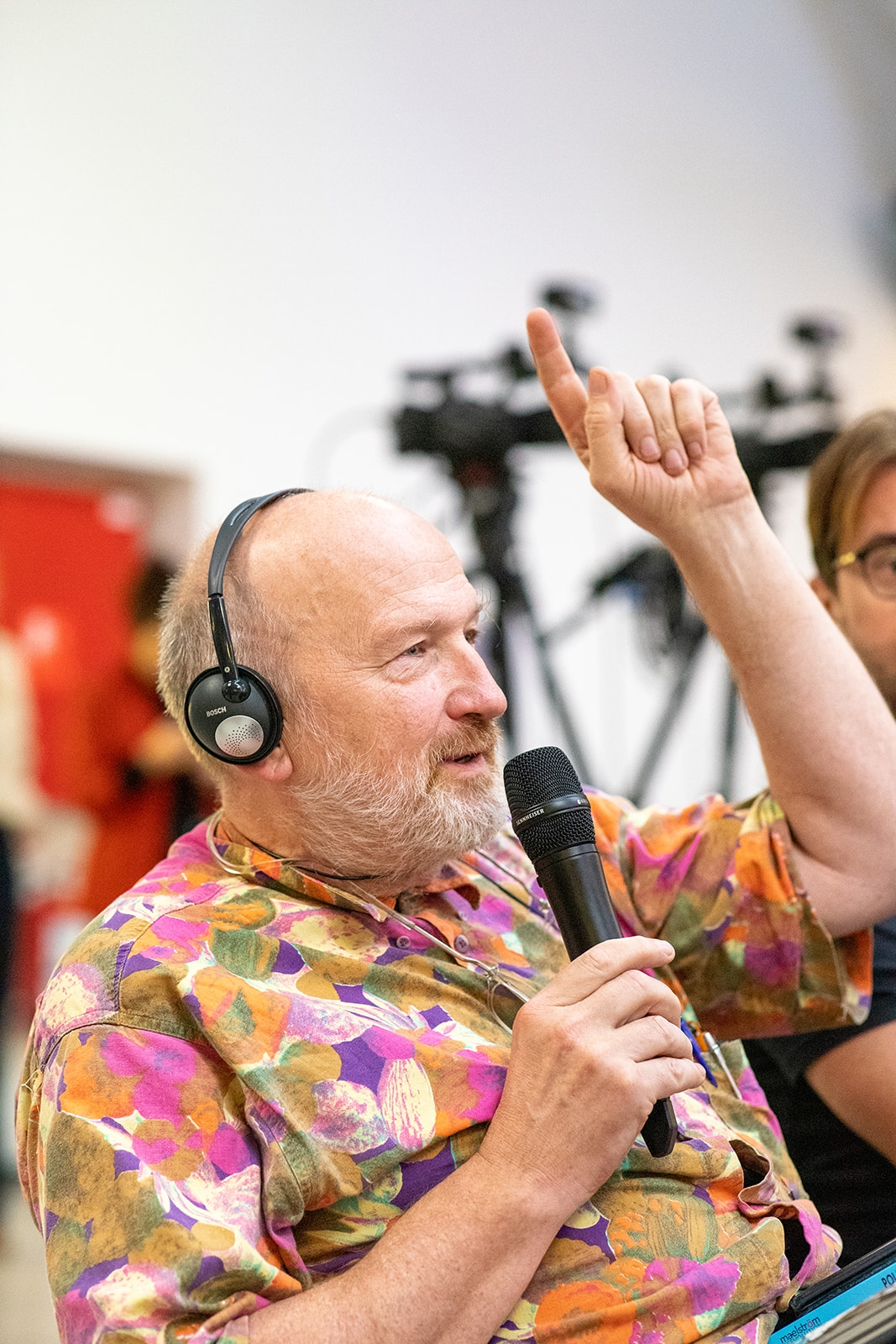 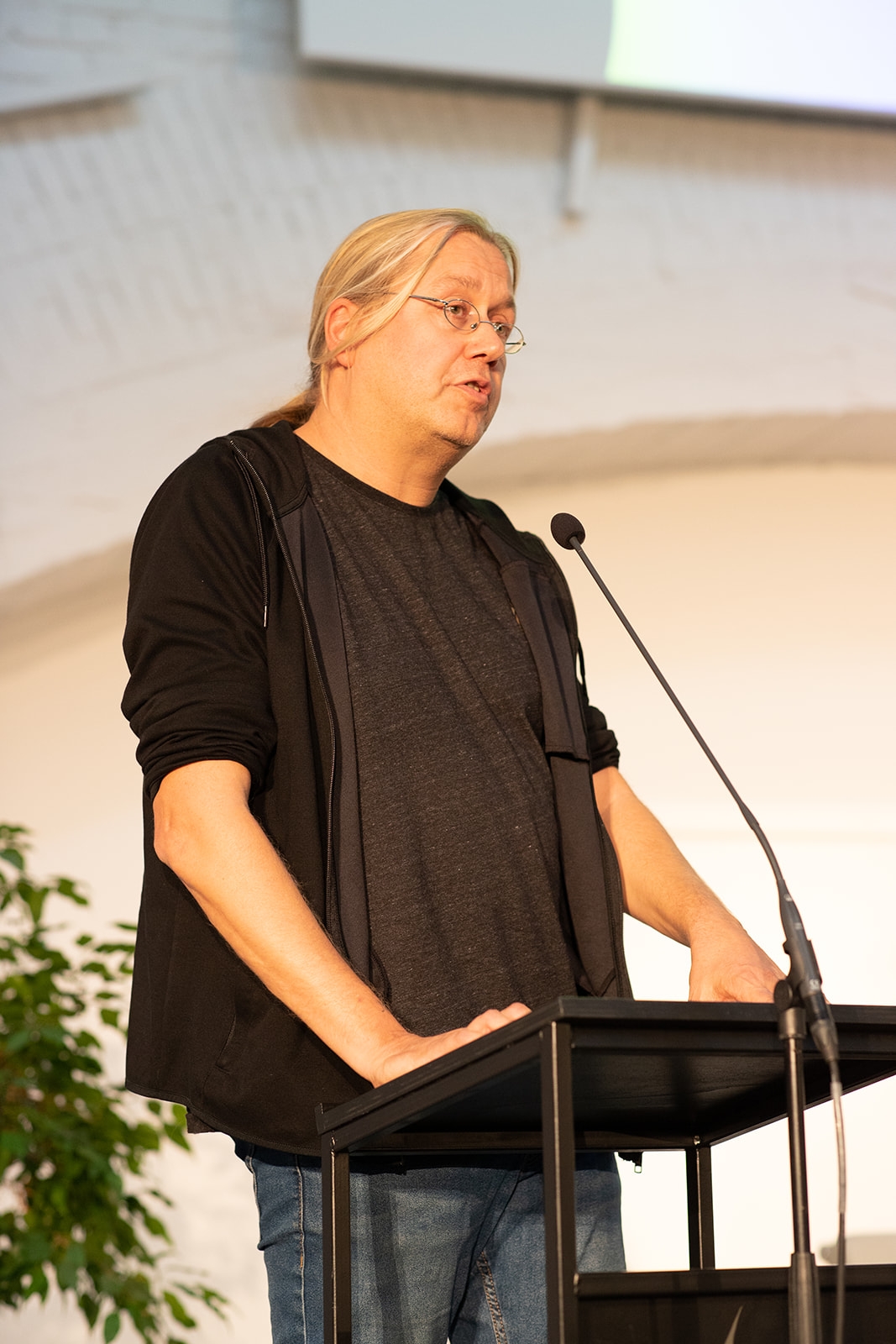 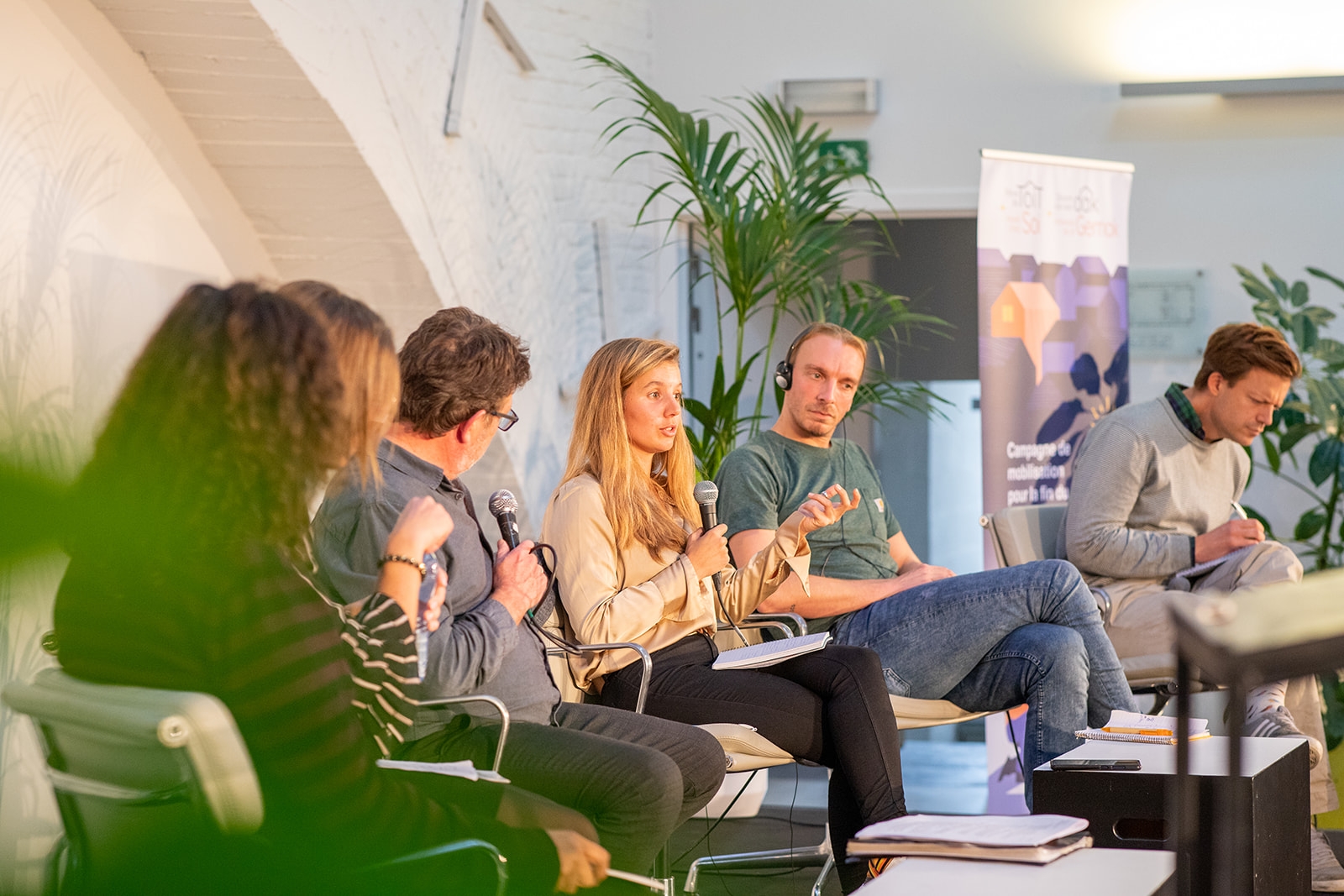 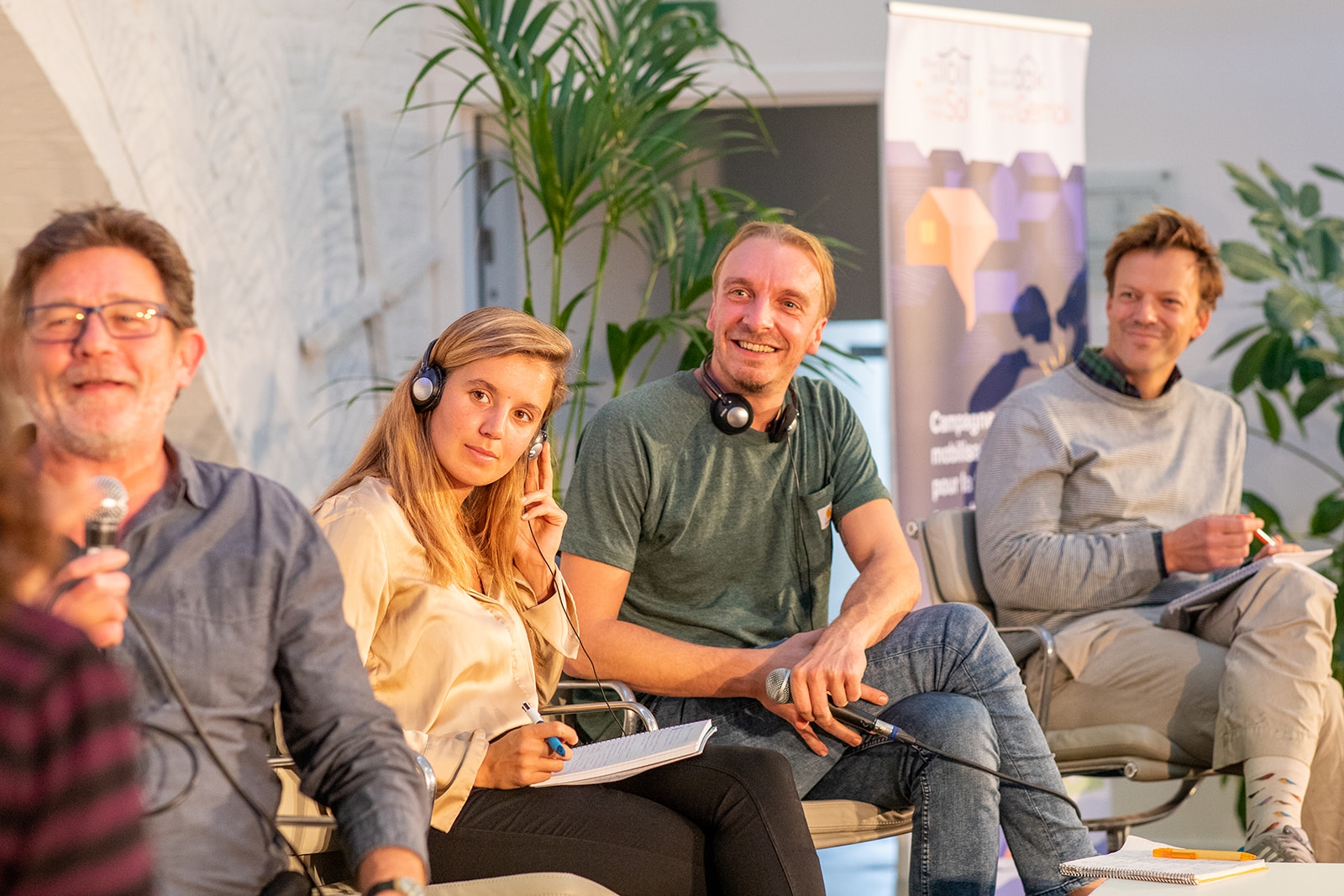 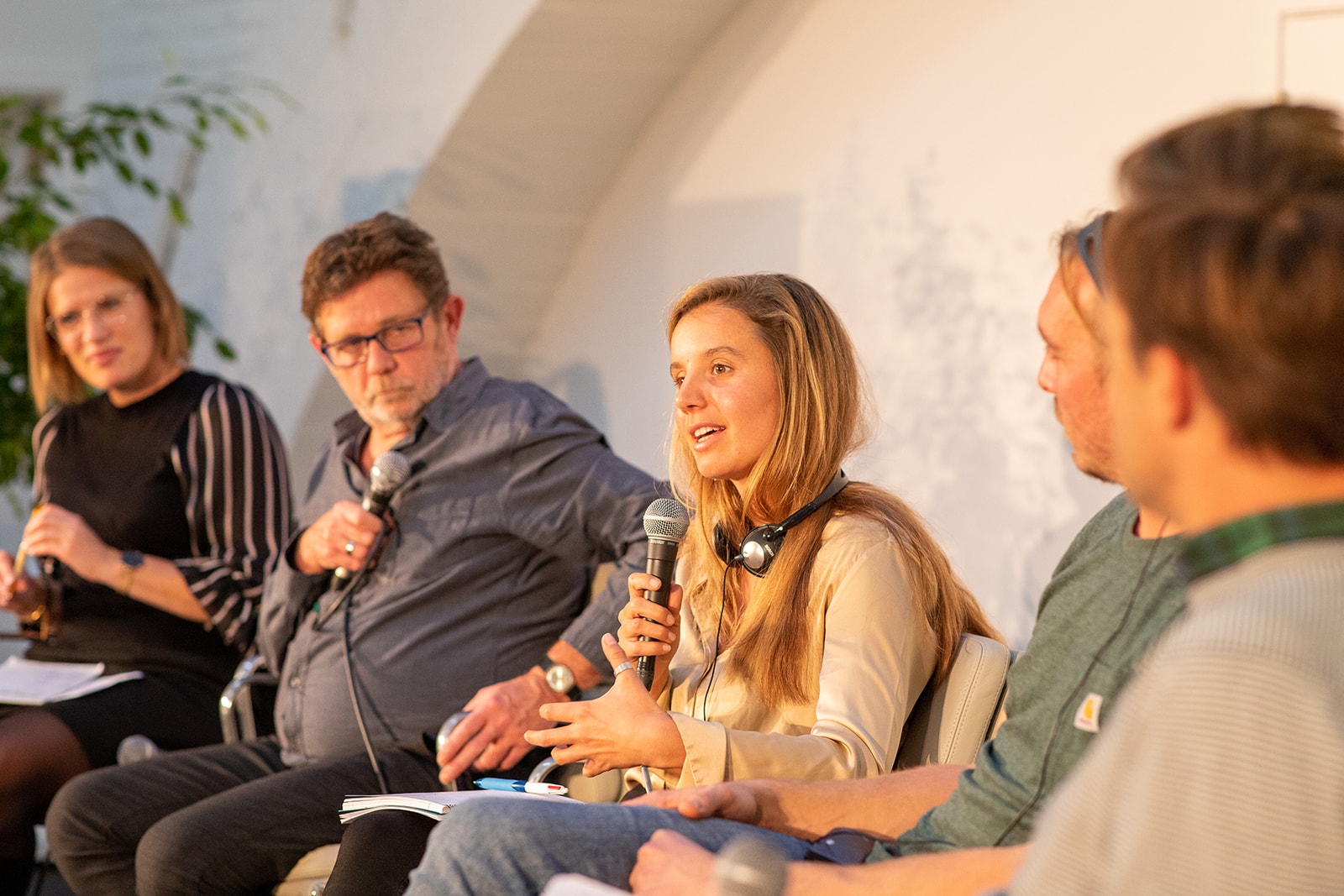 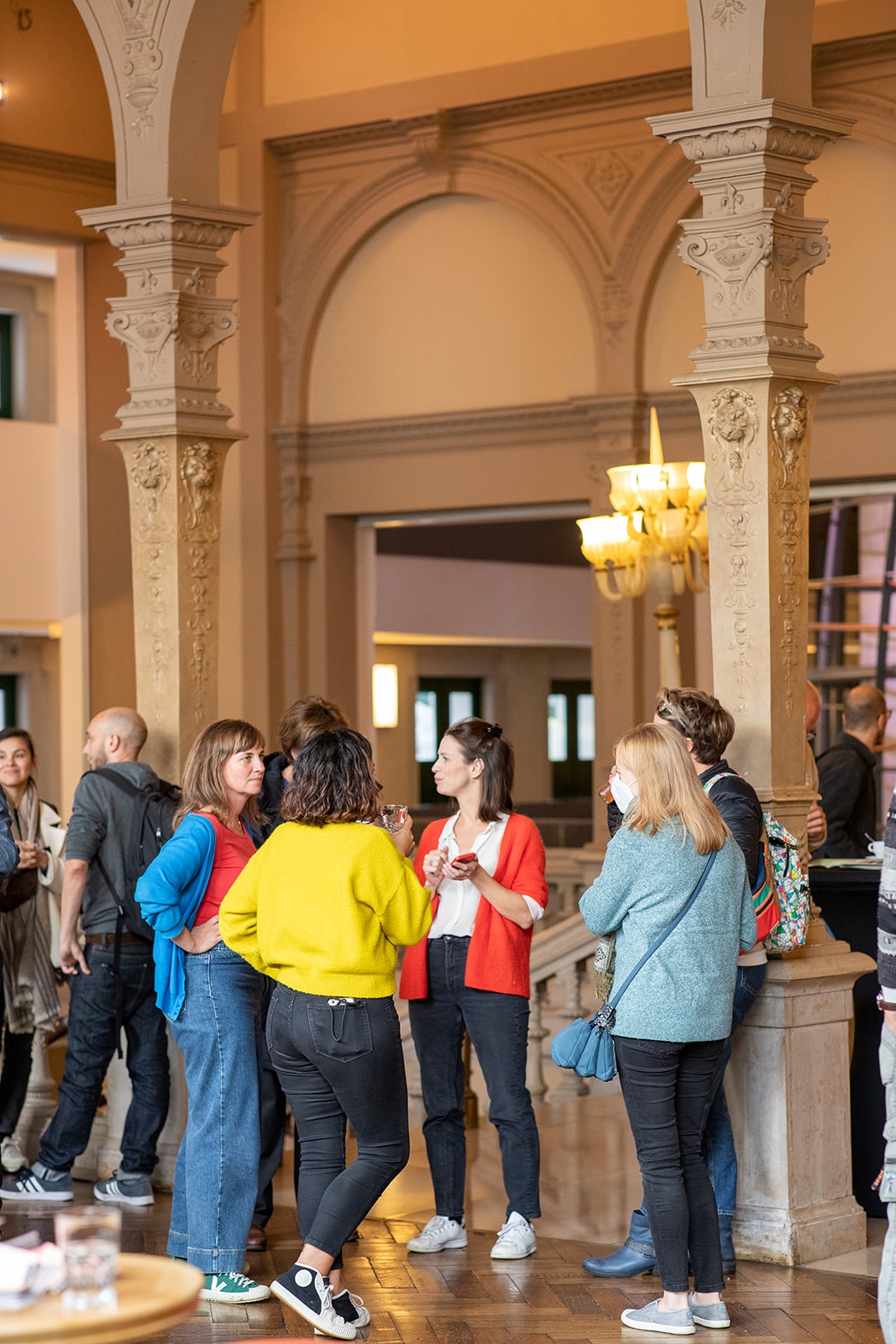 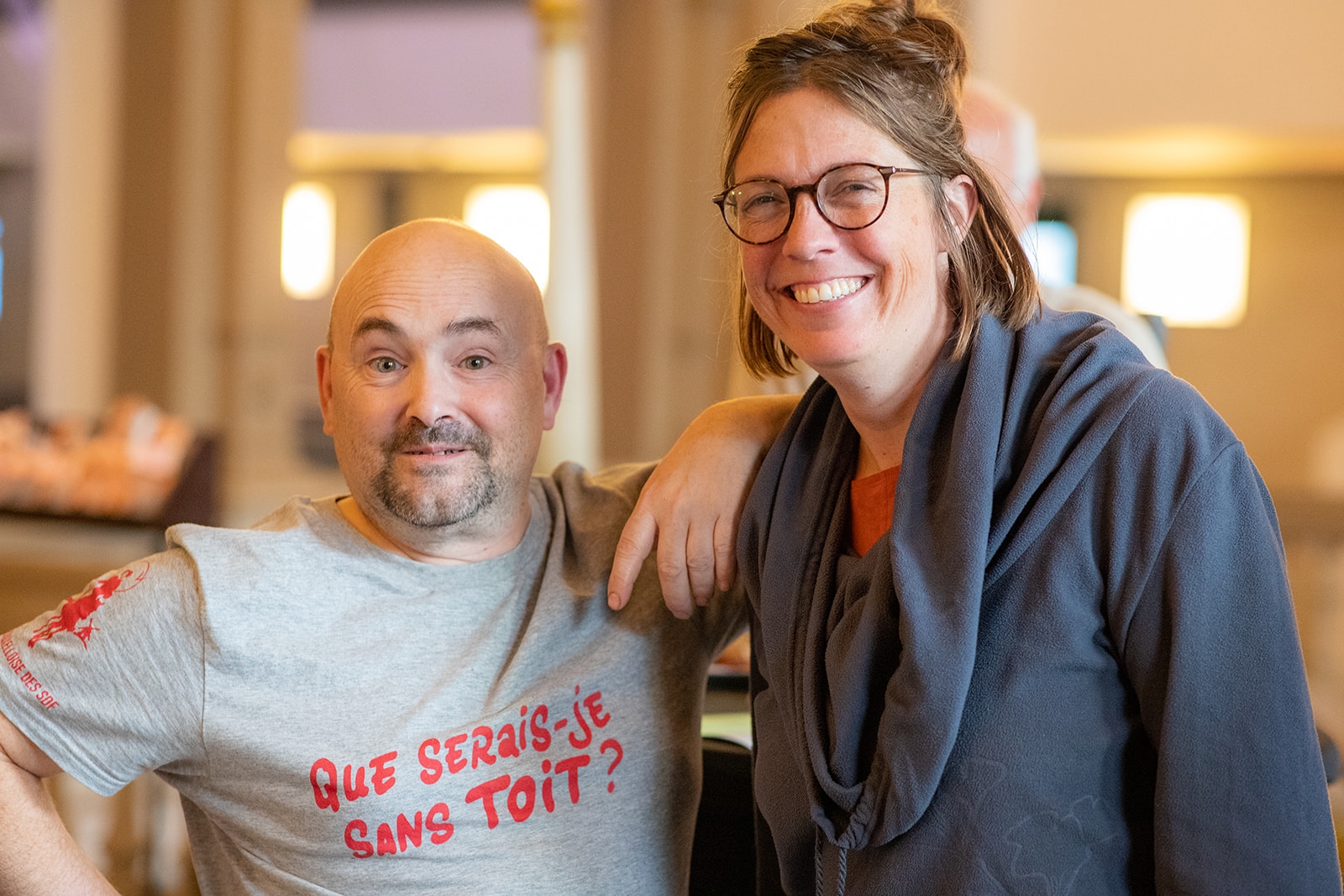 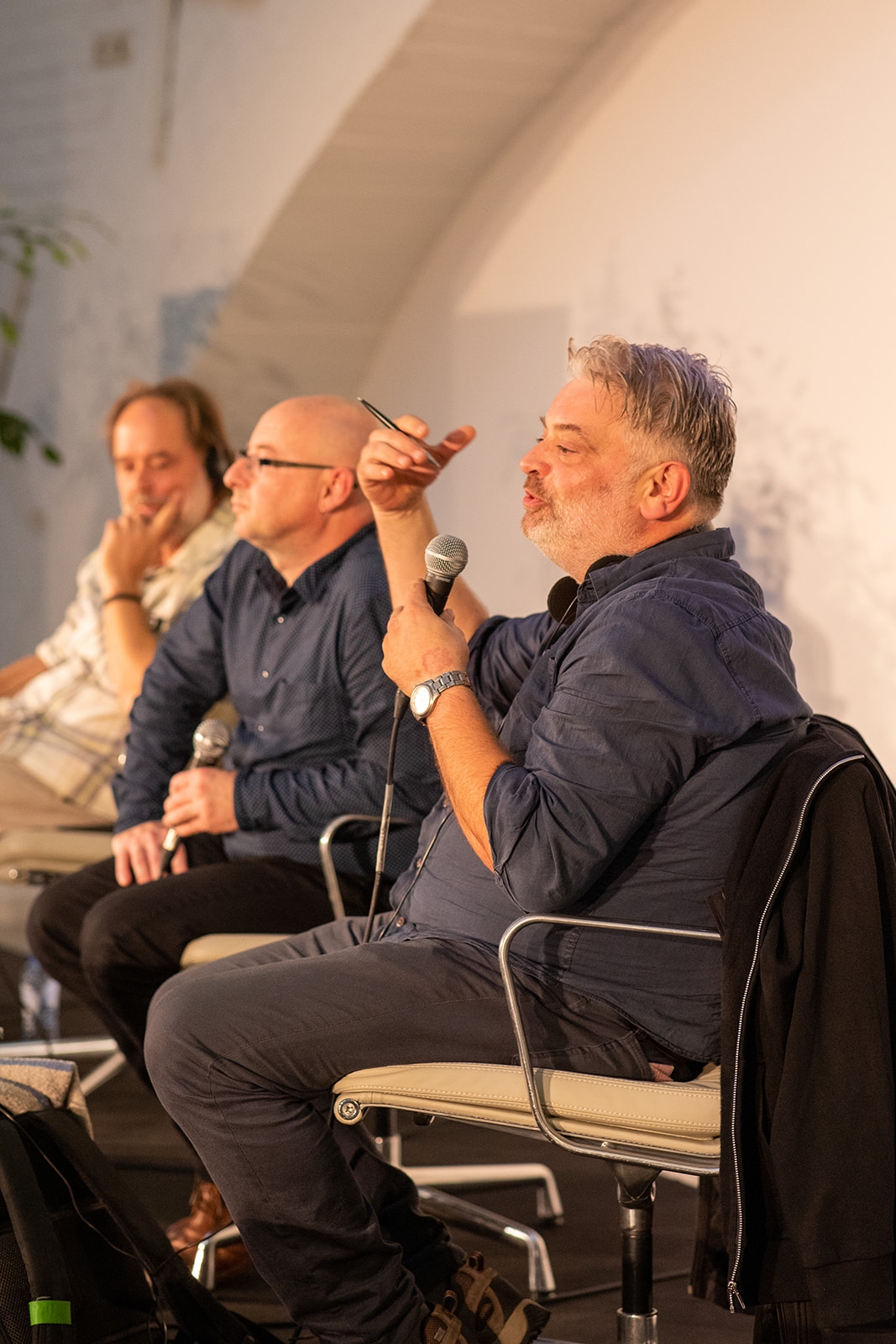 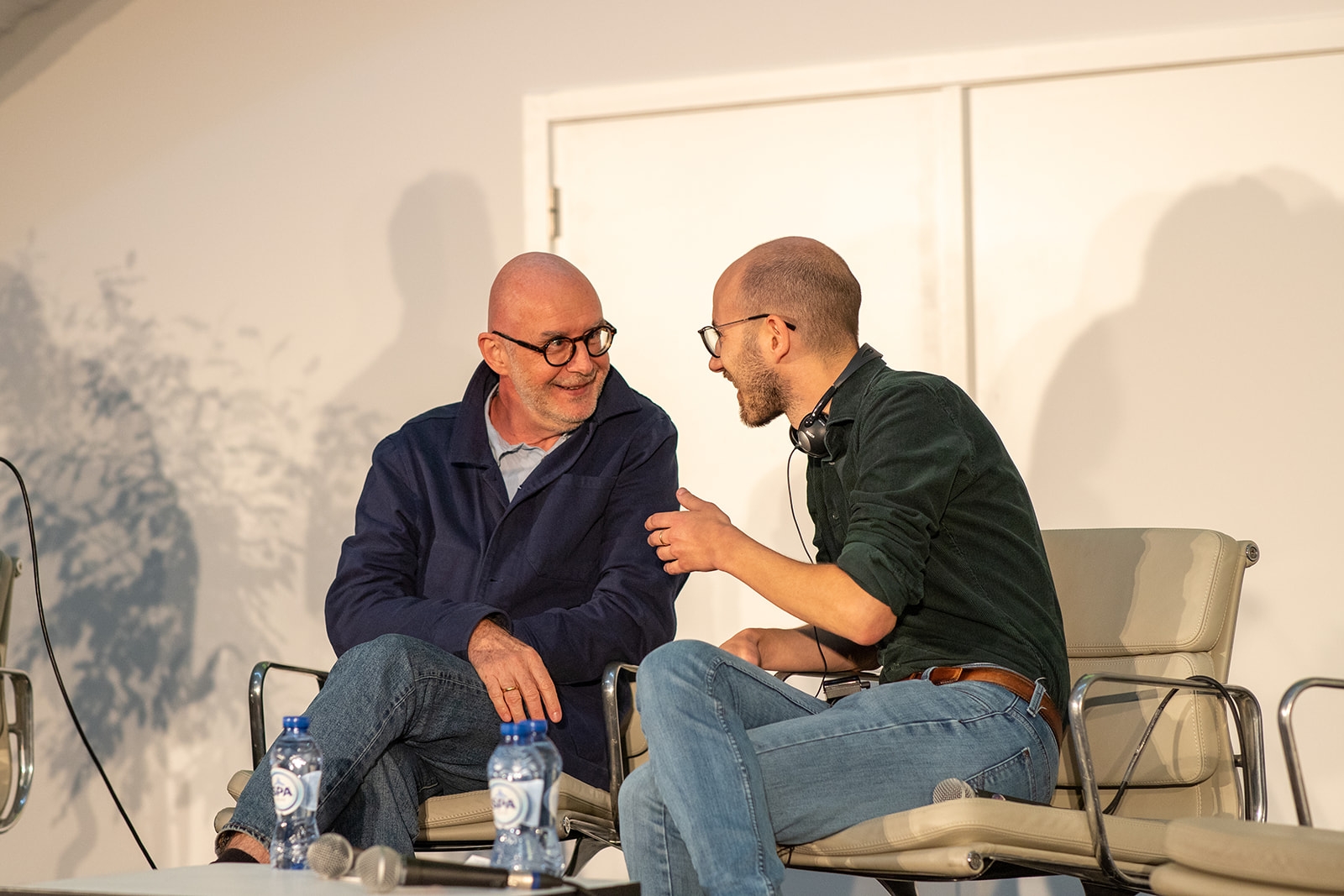 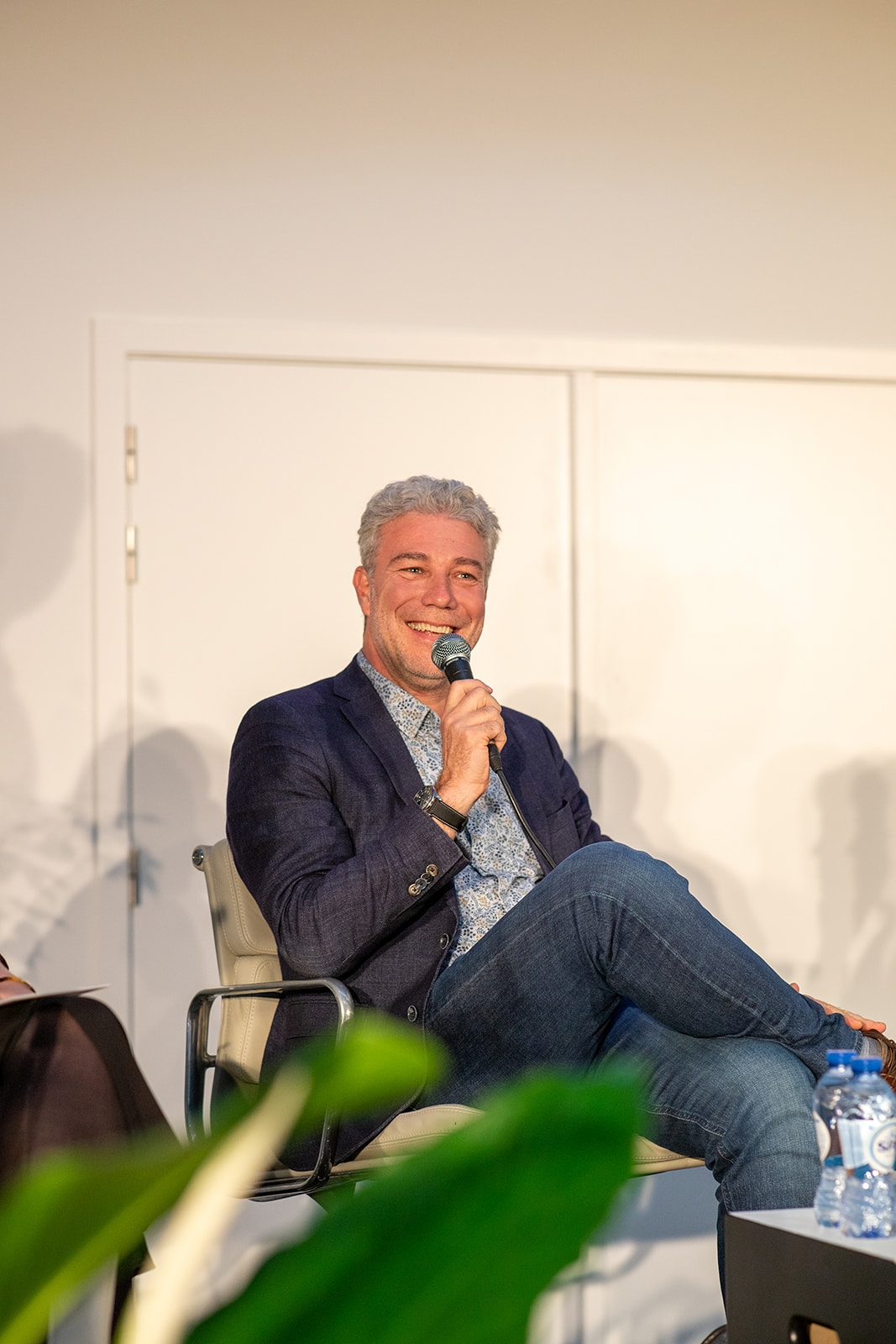 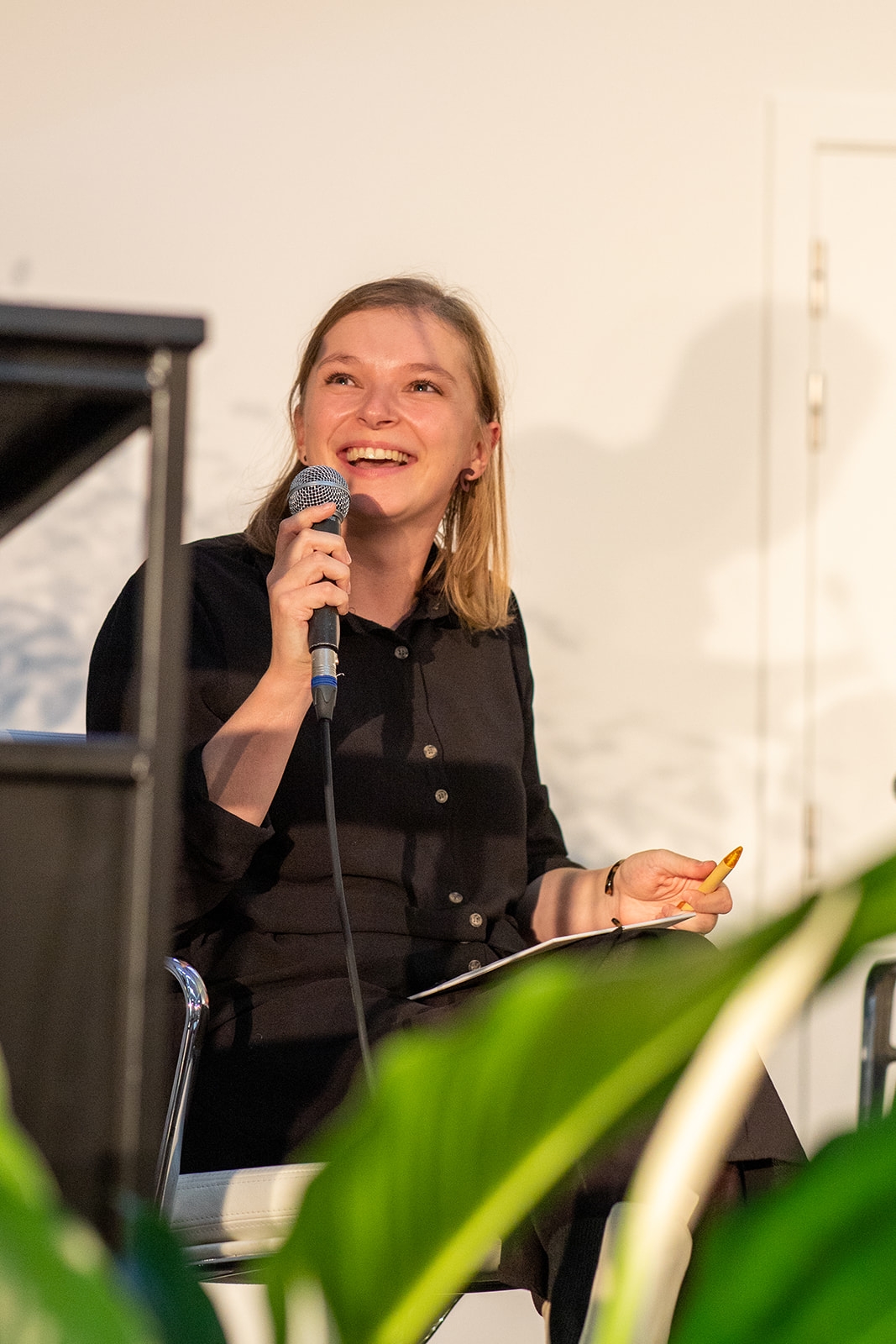 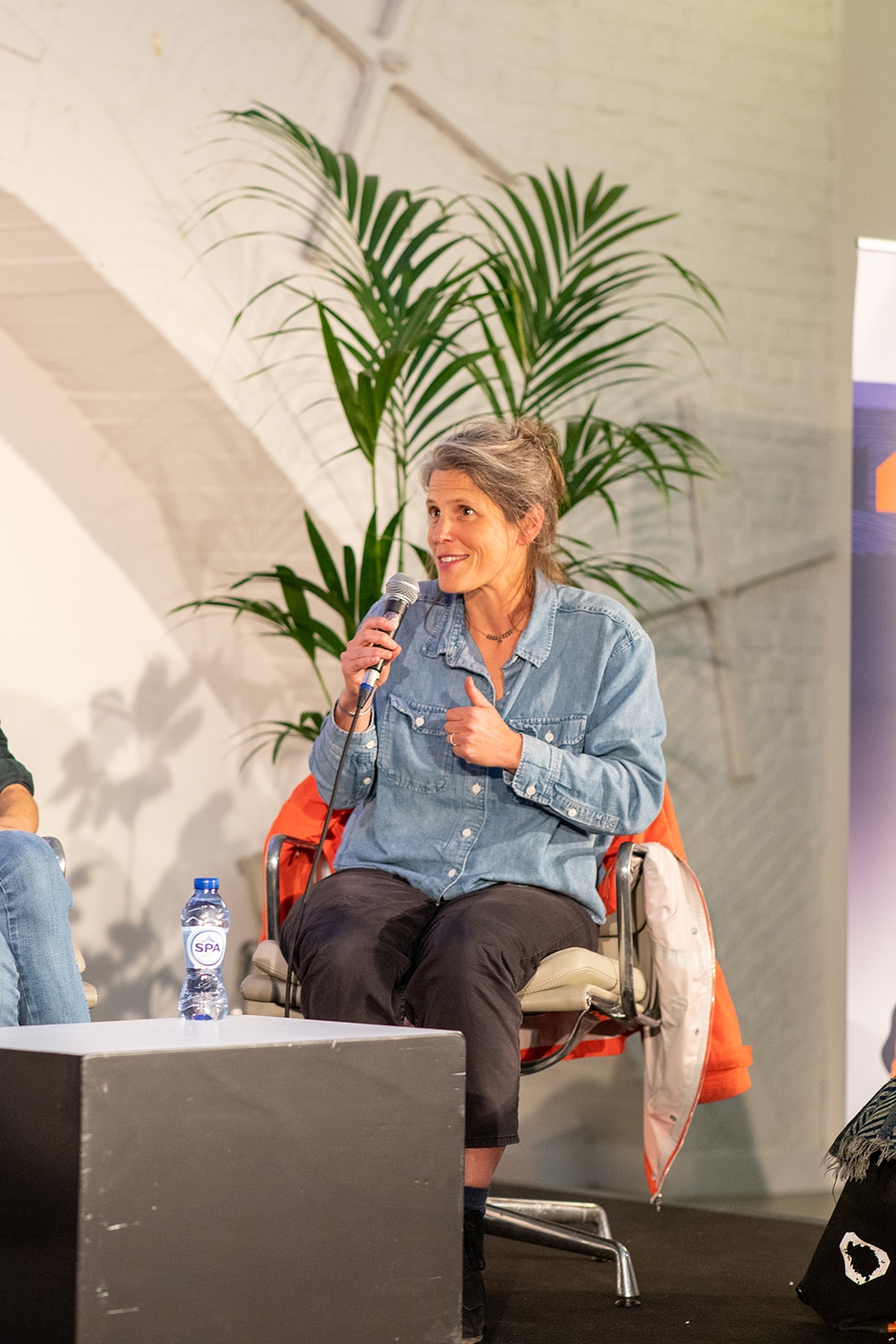 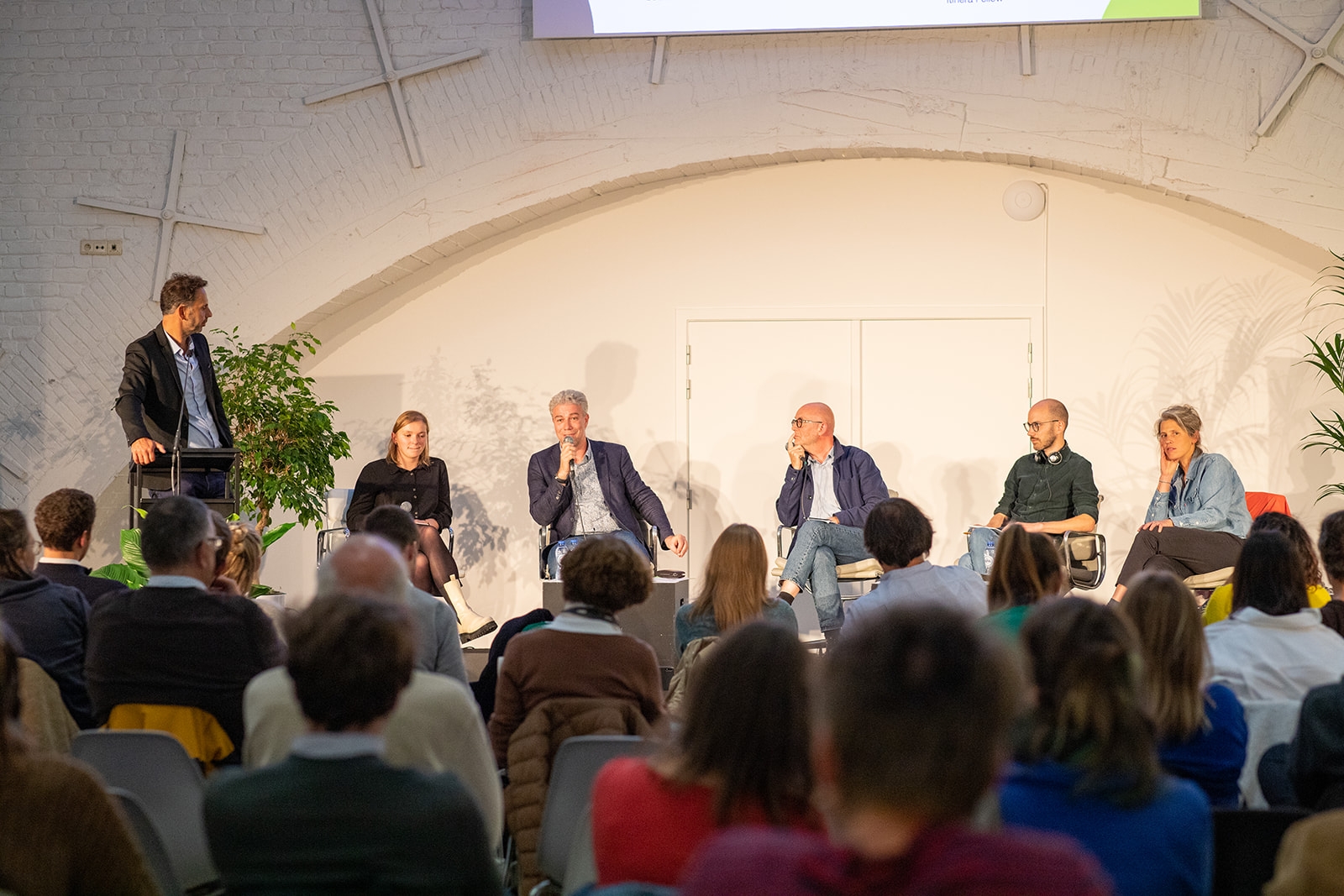 The day was opened by Kara Heron of the Glasgow Alliance To End Homelessness which, since 2016, succeeded in drastically reducing the number of people sleeping on the streets of Glasgow (Scotland). Their approach is personalized and focuses on prevention, alignment of services, reactivity, and intervention on the housing market. Its efficiency shows the importance of cooperation between associations and political authorities to end homelessness.

Today, it remains difficult in Belgium to reach this objective, especially as a consequence of institutional fragmentation. The transversal approach in Scotland made participants dream: when will such an alliance come about in Belgium?

How can we end homelessness in Belgium by 2030?

All day long, panel members and speakers proposed replies to this question. Again and again, they stressed the need for reliable data, access to housing, appropriate accompaniment of homeless people and, finally, homelessness prevention.

This conference allowed us to formulate our expectations and ambitions to the competent authorities, both regional and national, expecting them to cooperate intensively towards ending homelessness by 2030.

It was therefore only proper to conclude the day with a lively debate among civil society representatives, Nina Roox, advisor in the office of Nicole de Moor, Secretary of State for Asylum and Migration, and Alain Maron, Minister in the Government of Brussels Capital, in charge of Health and Social Policy.

We will publish a report about the conference with political recommendations. This will also serve as a basis for drafting a memorandum in the run-up to the Belgian federal elections of 2024.

In addition, we’ll urge the coming Joint Ministerial Conferences on Social Integration to prioritize the national goal of ending homelessness by 2030.

The national conference allowed us also to bring together, around the theme of preventing and fighting homelessness, actors from different sectors and regions who wouldn’t normally meet, and to build bridges between them.

We are convinced that this is a first step toward a joint approach among associations and politicians to end, together, homelessness.

The "Dream of a roof, wake up home" campaign was sponsored by KBC Brussels, the National Lottery, Prefer, CHC, Expansion and CBC.