A dream,
sadly not realized 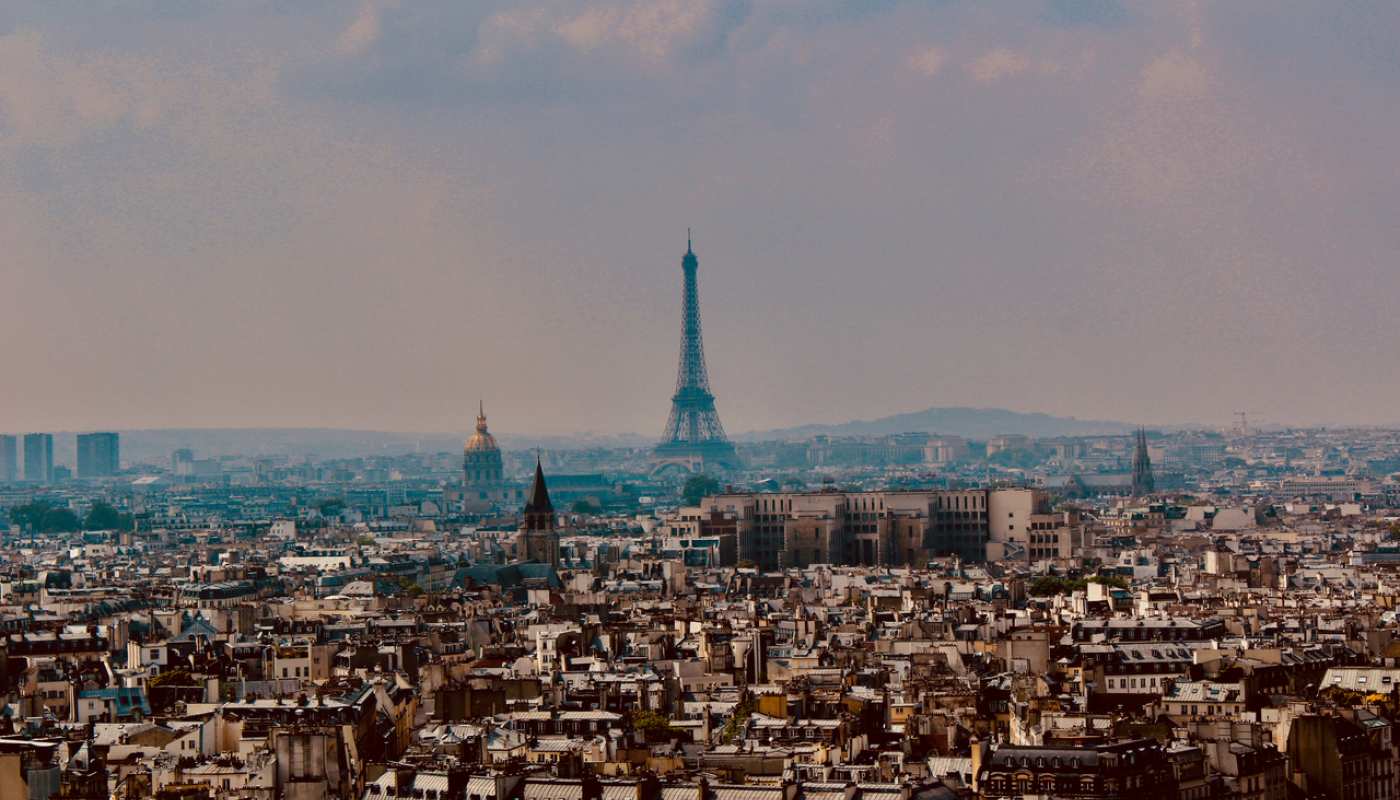 A dream sadly not realized

Today I want to tell you something from the story of Mr. H. He loved to have people around him. And he was happy to help others; he found that very important. He lived in a Brussels station and had proclaimed himself “king of the station”!

To us he was always very kind and polite. Even so, he often got himself into fights, and when we met again, he had facial injuries.

During our contacts, he seemed not to care too much about his future and didn’t mention any wishes or plans. Until he brought up Paris!

Ah, Paris! The city of his dreams! He had been there before when he was younger. He thought it was also warmer there!

Celebrating New Year’s Eve: that was his dream.

So, we threw ourselves into realizing that project for him. Travel by train or by bus? Reserve which hotel? Street Nurses became a real travel agency!

In the end we could settle the matter thanks to the help of a benefactress. Having read a newspaper article in which Mr. H. explained his project, she had offered him the train ticket.
A gesture for which we’re grateful.

We reserved the hotel, bought the train ticket…as the trip solidified and its date approached, Mr. H. found his motivation again.

Preparations were smooth. We made appointments with his general practitioner, a hospital specialist, and the commune to get his identity card in order.

Sadly, living conditions on the street and wintry temperatures became unbearable for Mr. H.
One Saturday, during the night, he died without having been able to realize his dream. He was just in his forties…

At the moment of writing these lines, the New Year is approaching fast. I already know that Mr. H. will have a place in my thoughts when I’ll be celebrating with my family in Paris.

This story touches you? Help to realize dreams ...