A society of appearances 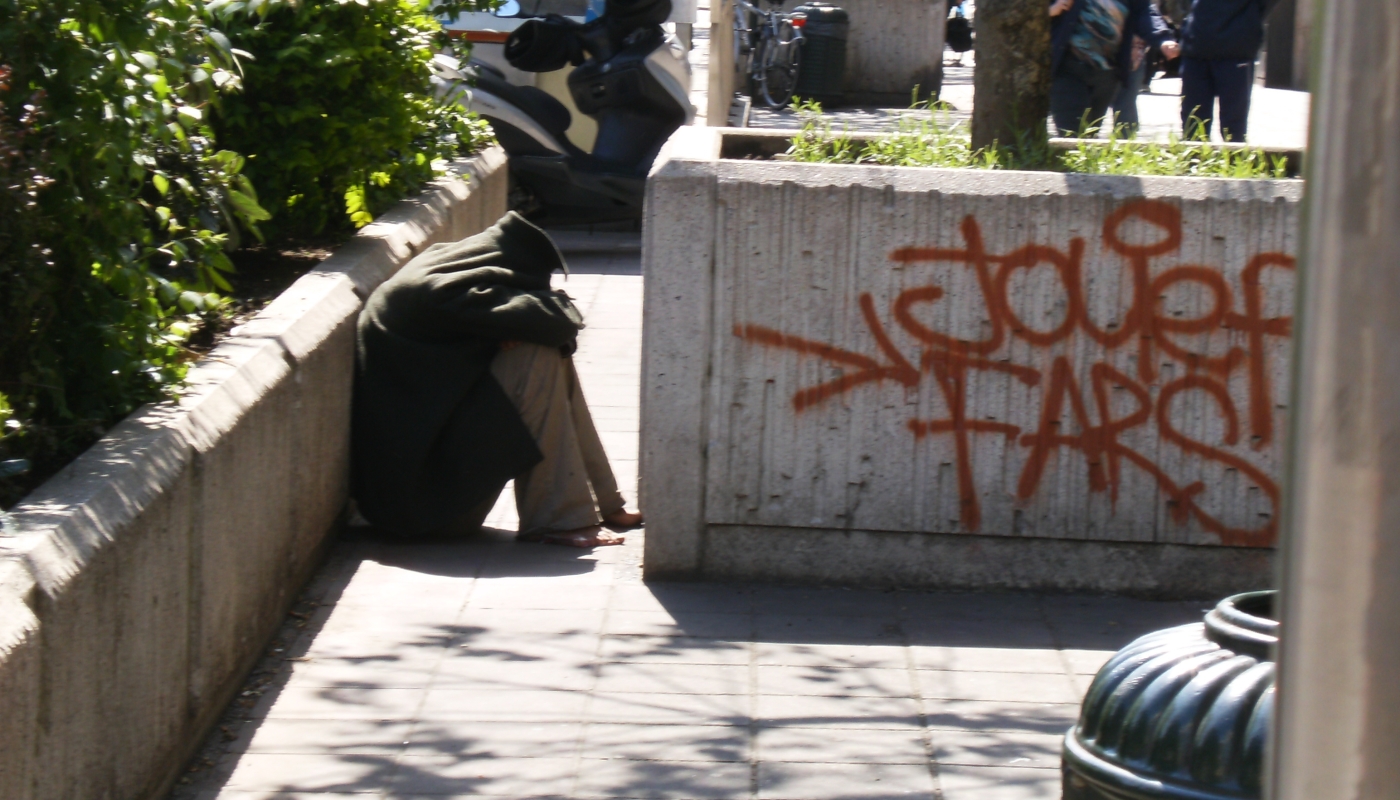 In our society outward appearance matters a lot. Emotions should remain under control, women must be protected, and men are not supposed to cry. Such norms also apply in our professions, dealing with injustice, despair, precariousness, sickness, and exclusion.

But in the life at the margin of society, this straitjacket splits and sometimes just explodes. People then start crying in front of us, telling their stories and traumas, without hiding their despair or the mess in their homes, which fills them with shame. 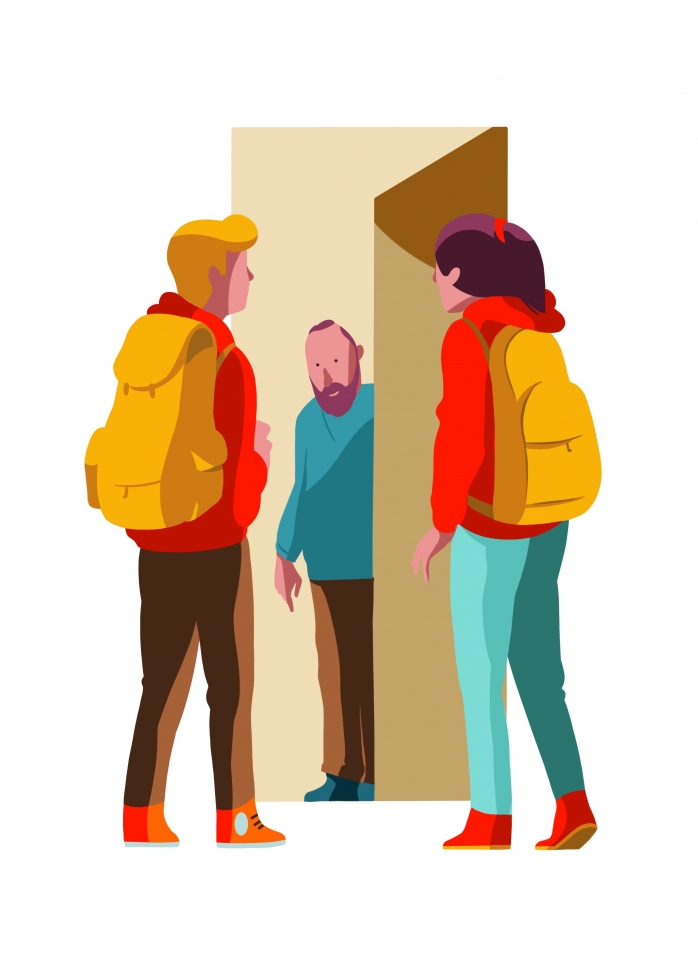 When I first met Mr. R at the door of his home, he didn’t want me to look inside and withdrew into his unusable bathroom to comb his hair. He apologized several times for his own state and that of his home. He told me that little by little he was committing suicide. Mr. R struggles with the memory of abuse from his childhood, alcohol addiction and the fear inspired by a mountain of debt collected in hospital after a severe accident.

When I met Mr. D, the Social Real Estate Office had told him to take better care of his home. He started to cry and talked about a social worker who had accompanied him for a long time and helped him leave street life behind.

Mrs. V suffers from all sorts of physical and mental problems, addiction, medication, mourning, and the traumas inflicted by street life. When I met her, she started crying because her legs hurt, because she missed her deceased husband and because life was just too difficult. For two months, social services had stopped paying her allowance because she had not respected some revolting administrative condition.

Mrs. V has a clear mind and is intelligent, but she loses her footing in the quicksand of life and administration.

During a long meeting with Mr. F, he told me about his youth, abuse by his father, his deceased friends, his profound solitude. And he cried. Mr. F starts forgetting when he drinks too much, but not his childhood memories.

I understand only too well that people are embarrassed when they stand in front of us without a mask. But it isn’t their own situation or the state of their homes that fills me with shame. What does, however, make me ashamed is our society and the State, the system we are part of as social workers and individuals.

A meeting with people we accompany confronts me with the huge problems they must face.

And each case makes me realize the huge number of despairing problems in our society with all their dramatic individual and collective consequences.

You can make a difference by empowering us!