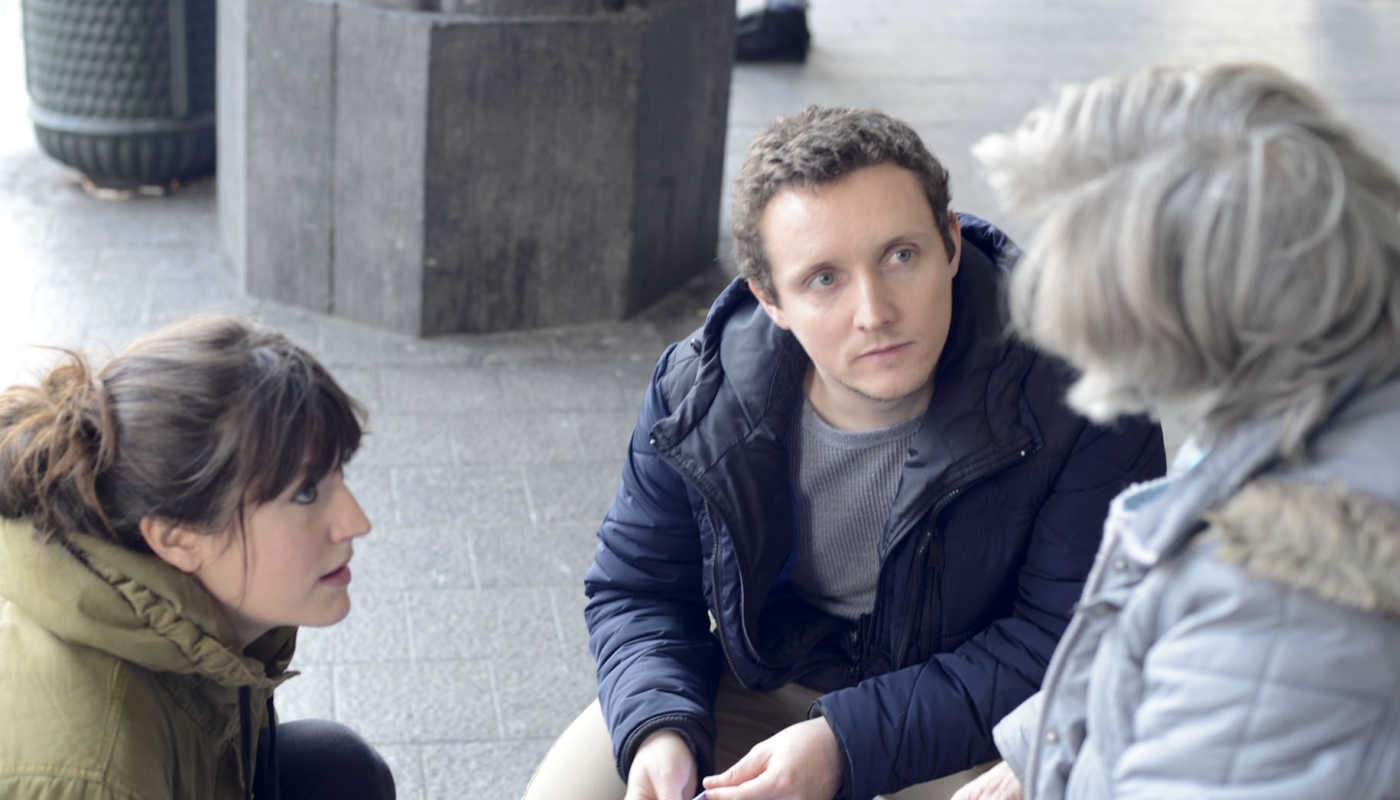 Mrs L. is almost 50 years old. She’s been living on the street for 20 years, got placed in institutions from a very early age and is a victim of the failing Belgian system. Street Nurses in Liège are worried about her and feel powerless in the face of her misery.

Mrs. L needs care. Nothing new there. She’s facing numerous problems, including an incurable infectious disease and a cumulation of addictions.

Recently, she was hospitalized at her own request. Despite our numerous interventions, each time she was discharged far too early.

However, she doesn’t give up, Mrs. L. She committed a theft very visibly with the intention of being jailed to receive the medical and psychological help she needed.

But things didn’t work out as planned: she was kept in isolation for a long time, got mistreated by other inmates and ran into the difficulties resulting from poor cooperation between the hospital system and the psycho-social-medical sector.

After a few months in prison, she was back at square one: on the street, with nothing.

When we saw her last, she was in a state of intense suffering, completely disconnected from reality. She was being abused by a system that doesn’t recognize her for what she is: a human being like any other. With needs and rights.

From early childhood, her path of life was strewn with obstacles. She was torn from her family. After successive rejections, she found herself in a system incapable of handling her and her behavioral disorders resulting from a lack of affective roots. A vicious circle, blocking her from securing a worthy place in society.

I am disgusted by this inflexible, rigid system that hurts each person who doesn’t fit into the obligatory mold. It creates a breeding ground for self-exclusion and homelessness.

We’ve now been following Mrs. L for years. Despite fruitful cooperation with other organizations, we didn’t manage to find her an appropriate place. Her profile doesn’t correspond to the criteria (mental health, handicap, addiction…) of already saturated institutions.

Could it be society that is not adapted to Mrs. L, instead of the other way round?

We’ve lost trace of Mrs. L. Physically she is very fragile, and we fear she may have got herself into dangerous situations. And above all, we want her to know that she’s not alone.